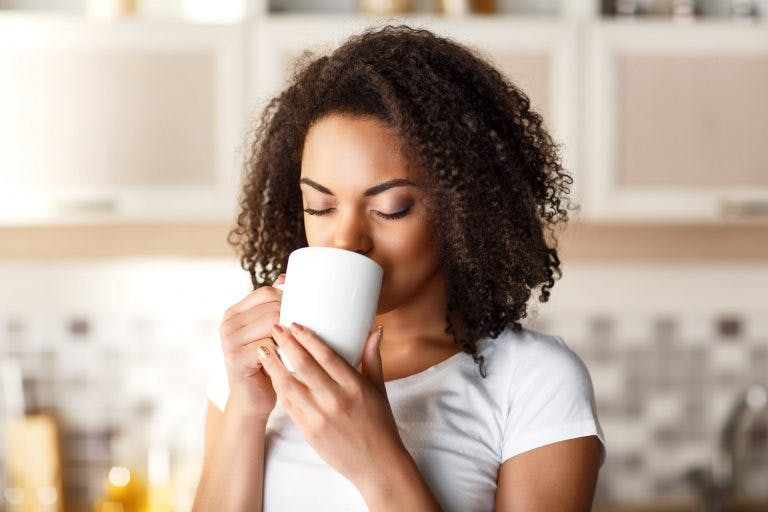 Physical health is a privilege and blessing that we often overlook. Access to healthcare in the U.S. is currently limited to either insured individuals or those with large amounts of cash available in case of a medical emergency. Yet, there are several alternative options to maintain your health — including diet-based therapies, osteopathic services, and natural products. Panax notoginseng could be one of the solutions to preventing certain types of illnesses or acting as pain relief.

This herb is also known as San Qi (Three Seven) — the plant has three leaf stalks with seven leaflets each. It is believed that notoginseng should be harvested between three to seven years after planting.

Here are five benefits of using notoginseng that you should know.

Many use notoginseng to relieve physical pain from blood stagnation. For instance, herbal plasters with this supplement relieve back pain.

It is worth noting that the ingestion of notoginseng works better and faster as compared to external applications. This Traditional Chinese Medicine (TCM) herb can help alleviate physical pain by clearing blood clots, increasing blood circulation, and reducing inflammation and swelling.

The consumption of notoginseng can be as effective as nitroglycerin in treating coronary artery disease (CAD). Typically, notoginseng is an alternative treatment when a person cannot tolerate the side effects of nitroglycerin. Nitroglycerin is a drug that treats angina symptoms.

The side effects of nitroglycerin use include dizziness, headaches, and a rapid heart rate. Alternatively, notoginseng can be prescribed to people with nitrate resistance.

In fact, an analysis of several clinical trials discovered that people with brain bleeds exhibited better outcomes after treatment with notoginseng as compared to those who received current treatment.

4. Promotes the Healing of Wounds and Cuts

Notoginseng consumption also plays a significant role in wound healing. This comes from the herb’s ability to promote positive blood circulation and hemostasis — a cessation of bleeding. Various traditional pharmacopeia reports these findings.

For instance, the “Golden Mirror of Medicine” states that notoginseng consumption effectively removes dead organ cells (necrotic tissue) and encourages the formation of new tissue at a wound area. “Records of Traditional Chinese and Western Medicine in Combination” notes down its usage in the treatment of various bleeds, whereas “A Supplement to the Compendium of Materia Medica” has the herb’s usage recorded in the treatment of traumatic hemorrhage.

Consuming the ground powder of raw or steamed notoginseng, sliced notoginseng, or capsules, extracts, or a soup made with the herb can help to nourish your blood and increase vitality.

Stroke is the second deadliest disease in the world that causes 50% of patients to become disabled. Ischemic stroke is among the most common illness in America in which the brain doesn’t get enough blood supply. This blockage can impair several functions of the brain, including movement, speech, and cognition.

Notoginseng contains anti-coagulation, anti-inflammation, and anti-hyperglycemic that can help revitalize blood flow to the brain. A study in 2018 found that the root promoted brain functions recovery after ischemic stroke attacks by stimulating neurite growth and synapse reconstruction. More importantly, studies have shown that notoginseng can reduce high blood pressure and reverse insulin resistance. This, in turn, can prevent a second stroke attack.

Notoginseng is indeed effective as pain relief, but it turns out that this medicinal herb can do so much more. Its ability to promote healthy blood flow throughout the body can help increase your quality of life. Do consult a TCM physician or doctor before consuming notoginseng. A TCM physician will be the most qualified person to determine if this herb is suitable for you.

Precautions and Warnings: It is not a substitute for medical treatment. Be sure to consume notoginseng 2 hours before or after taking prescribed medications to avoid a drug interaction. If you’re pregnant, suffering from mouth sores, or currently taking blood-thinning medicines, you should avoid taking this herb altogether.

Reishi mushrooms have been used for centuries. Renowned for its health benefits, this mushroom can improve overall health and boost the immune system.

Sunburns may include symptoms other than hot skin, such as dehydration and pain. This article provides the best natural sunburn relief tips to help make your life more comfortable if you've been sunburned.

Incredible Mulberry Leaf Benefits You Need In Your Life Now

Mulberry leaf is an excellent supplement to take if you're looking to support brain, immune, and general health. Read on to learn more about the amazing benefits of this medicinal shrub here.

Healthy Swaps To Use In Your Favorite Thanksgiving Recipes

These healthy swaps for traditional Thanksgiving recipes taste so good your guests won't know the difference.

Breaking Down Collagen Benefits for Your Skin and Hair

Collagen impacts skin and hair health. Luckily, simply tweaking your diet can be one of the easiest ways to enjoy collagen benefits.