How Dream Interpretation Can Help You Understand Your Health

Dream interpretation is another useful tool you can use to determine your health status. Learn more about what your dreams are trying to tell you here. 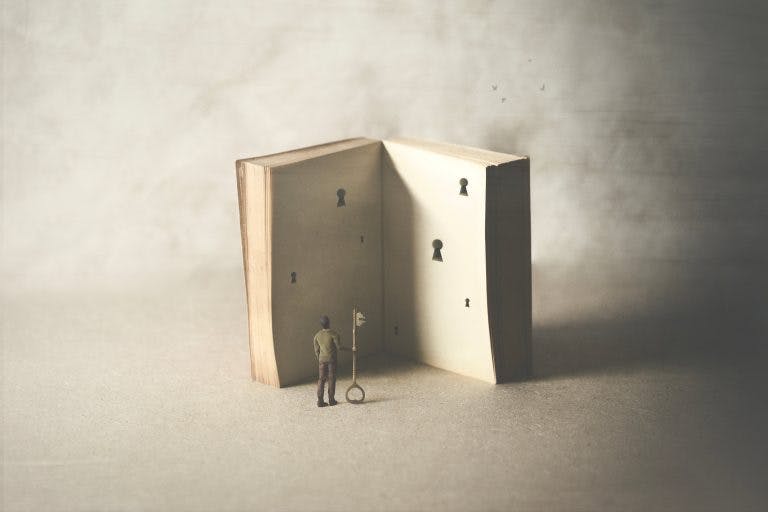 Dream has always been a fascinating and interesting branch of human health. Some people brush off their dreams as something that has no real value.

However, dreams have been studied by scientists and psychologists for decades. Many health experts believe they are the gateway to understanding your health status. In some cases, they might even be the first indication of complications within your body.

So, the next time you dream, consider that your body might be trying to tell you something important about what’s going on internally. Read on to learn more about the history of dream interpretation and what your dreams could indicate about your health.

The defines dreams as images, thoughts, or feelings that happen during sleep. They can appear in all four stages of sleep, but they become longer and less cohesive during rapid eye movement (REM).

Most of the time, our dreams consist of images of the things or situations we’ve encountered in our daily lives. They can either be realistic or illogical and obscure, especially when they occur—as mentioned above—during the REM stage.

The Science Behind Dream Interpretation

Like the spiritual priests of the olden days, modern psychologists and neuroscientists have been trying to make sense of dreams for centuries.

From a psychological point of view, the most famous theory is probably the one belonging to Sigmund Freud. According to Freud, dreams are a manifestation of repressed human desires.

Likewise, scientists have shared their theories on dreams, their mechanism, and their purpose. There is a suggestion that dreams are related to memory consolidation (the process where long-term memory is formed). Several studies seem to have backed this claim.

For instance, in 2010, a study discovered that vivid dreams are linked to the amygdala and hippocampus, the two parts of the brain that play an essential role in a human’s memory.

Another study was conducted on a Charcot-Wilbrand Syndrome patient whose symptoms included the loss of ability to dream, as the patient suffered a lesion in the occipital lobe. Dreams link to that part of the brain, which associates with visual processing, emotion, and visual memories.

In addition, the book The Secret World of Sleep: The Surprising Science of the Mind at Rest talks about other possible purposes of sleep. One hypothesis is that dreams function as rehearsals that prepare us to react to real-life threats.

Another suggestion is that dreams influence our mood or basic bodily states. This is especially true for nightmares, which are often linked to low-quality sleep and poor daytime performance. Recurring nightmares are a symptom of PTSD (post-traumatic stress disorder) and link to other psychiatric illnesses.

Dream Interpretation, According To TCM

Traditional Chinese Medicine (TCM) believes that our dreams or nightmares represent the state of our bodies. It believes that dreams sometimes happen to people with low-quality sleep, caused by a dysfunction in the Heart, Liver, Spleen, Kidney, or . Therefore, just like disturbed sleep, our dreams may also indicate an imbalance within the organs in our bodies.

Below is a list of dreams and how they are related to your health, according to TCM:

If you have been having one of the dreams listed above, you may want to pay your doctor or physician a visit. It doesn’t hurt to always be mindful and take extra care of your health. And remember to sleep well. After all, sleep is the best medicine.

If you’re having trouble falling asleep and staying asleep, then you could consider taking an herbal sleep formula.

Dream interpretation is as unpredictable as the dreams themselves. There are different theories and suggestions surrounding dreams. But no matter what they symbolize—whether it’s desires, memories, or illnesses—our dreams are our body’s way to communicate its needs to us, and perhaps we should listen.

This is an adaptation of an article, “What Sleep Patterns & Dreams Tell You About Your Health?” which first appeared on the Eu Yan Sang website.

7 Ways to Prevent an Anxiety or Panic Attack

Have you experienced a panic attack? Panic Disorder affects 6 million adults in America, or around 3% of the U.S. population. Learn what you can do to prevent it.

What Causes Snoring And How Do You Stop It?

Identifying what causes snoring can help provide you with the best treatment option to stop for good. These tips can help.

Lack of Sleep Effects and Natural Remedies That Work

Lack of sleep effects on your overall well-being and health can be prevented using the techniques outlined in this article.

Sleep Anxiety and Insomnia: How to Get a Better Night's Rest

Anxiety is often connected to sleep problems. Find out the different types of sleep anxiety and what you can do to improve your quality of sleep.

Here's Why You're Sleep Walking And How to Stop It

Sleep walking is a disorder that occurs when the part of your brain responsible for physical activity partially awakes. Here's what happens when you sleep walk and how you can prevent it from happening.

Did you know that symptoms of restless leg syndrome may occur in your arms, too? Learn the causes and how to reduce your symptoms here.