Do you know how to spot low blood sugar symptoms? Most people mistake them for other conditions and this could lead to serious health complications. Learn more here.

Low blood sugar symptoms usually occur in people with diabetes. And while many Americans are told to watch out for high blood sugar, it can be just as dangerous when your glucose levels are too low.

In this article, we’ll provide tips for how to spot low blood sugar symptoms and the potential dangers of ignoring them. Then, read on to learn how to remedy them using natural therapies.

Insulin plays a central role in the occurrence of hypoglycemia in people with diabetes. The Pancreas produces this hormone to move glucose into cells.

Subsequently, the cells store glucose – the body’s main source of energy – or use it to fuel aerobic and anaerobic cellular respiration.

Cellular respiration refers to a diversion of chemical energy in glucose into life-sustaining activities, and the removal of carbon dioxide, waste products, and water.

However, a lack of insulin can lead to glucose accumulating in the blood instead of being absorbed by cells. As a result, a person may be susceptible to diabetes symptoms.

It can also trigger complications like hypoglycemia, which happens when:

People without diabetes can also be at an increased risk of hypoglycemia if they:

Traditional Chinese Medicine (TCM), meanwhile, describes hypoglycemia as a consumptive disease. Simply put, it arises from a deficiency in one of the organ systems in the body, also known as the zang-fu.

“This can often be attributed to many causes, with the most predominant being a deficiency of qi and blood in the Spleen and Stomach. It can provoke irregularities in the Heart and Liver systems, as well as the body’s spirit,” explains Eu Yan Sang Physician Peh Wei Jie.

Generally, hypoglycemia may induce mild to moderate symptoms, such as:

Severe hypoglycemia, on the other hand, will halt brain function, and prompt a seizure or loss of consciousness. It’s worth noting that it also requires immediate medical attention.

Interestingly, a person’s blood sugar levels can also drop when they’re asleep. Consequently, they may present with physical and psychological symptoms, including:

If you establish that your blood sugar levels are below 70 milligrams (mg)/dL, it’s advisable for you to consume 15-20 grams (g) of glucose or carbohydrates right away. It can come in the form of:

Then, wait 15 minutes before checking your blood sugar levels. If it’s still low, repeat this step until it’s regulated.

How To Use TCM To Support Healthy Blood Sugar Levels

In TCM, binge drinking affects the release of glucose into the body. This can lead to a deficiency of Spleen qi and symptoms like hunger, confusion, and fainting.

Moreover, these symptoms are common in people with diabetes if they use more than the suggested medication dose or have sudden changes in their diet or physical activity levels.

People who are anxious, dizzy or confused may have Deficiencies in the Heart and Spleen. People who slur and sweat excessively usually have Phlegm-Heat in the Stomach and body. For these reasons, the consumption of herbal ingredients can boost qi and yin in the Heart or Spleen and clear Phlegm Heat.

Based on the patient’s current symptoms and diagnosis, herbs such as Astragalus (Huang Qi), jujube (Da Zao), and Chinese Angelica (Dang Gui) can effectively alleviate the former disorder. 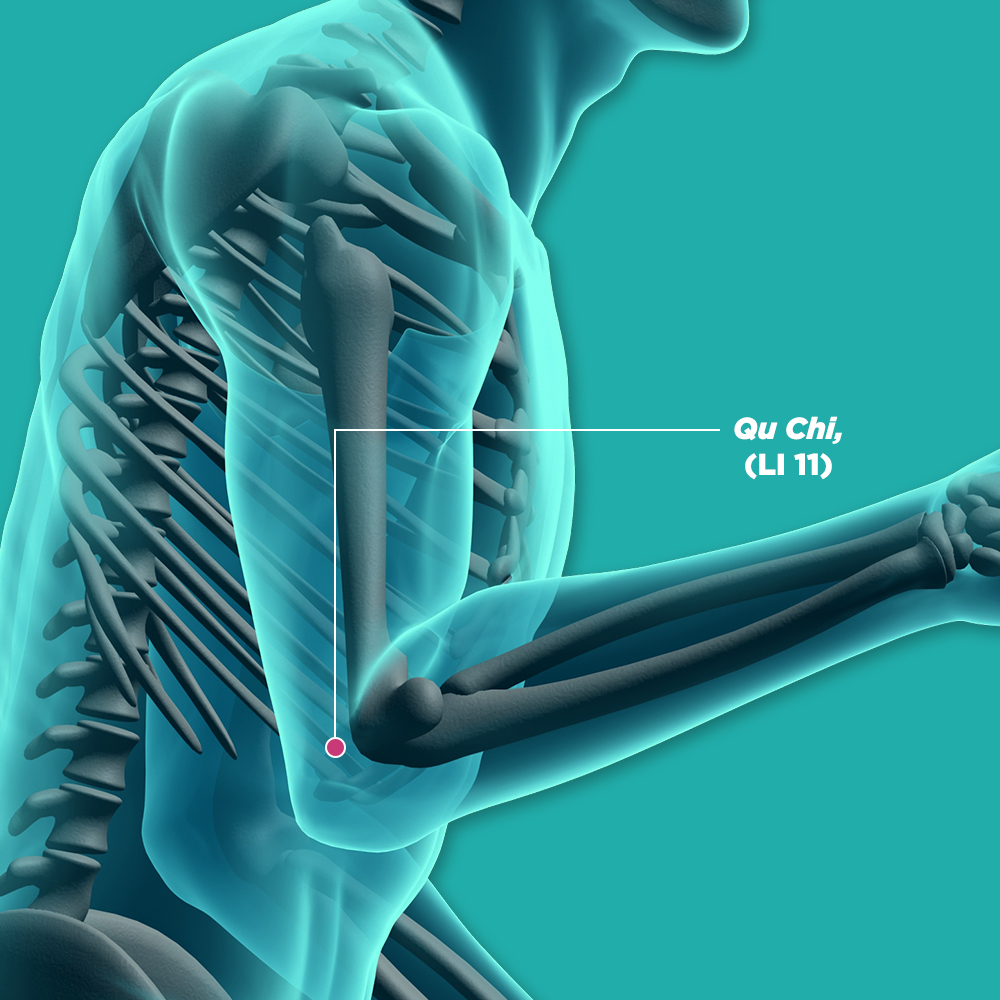 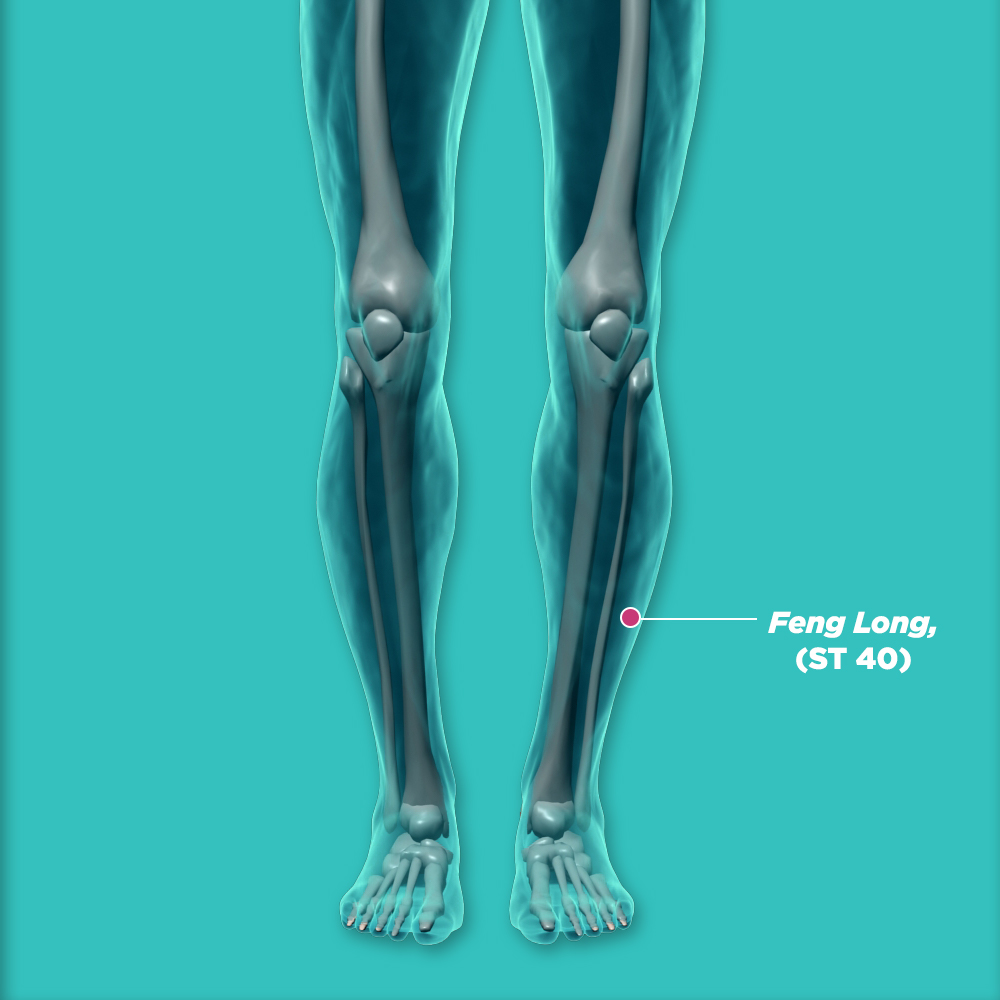 Stimulation of the Qu Chi (LI 11) and Feng Long (ST 40) acupoints on the large intestine and stomach meridians can be beneficial for dispelling phlegm-heat.

The prevention of low blood sugar symptoms relates to effective control. Consuming a balanced diet is fundamental to achieving this objective.

TCM remedies can help address disorders that threaten to spike blood sugar levels. Do speak to a TCM practitioner to ascertain the safety of specific herbal ingredients for your body.

These heart healthy habits are easy to accommodate and can greatly reduce your risk of heart disease.

The functions of the heart are quite incredible, which ensures blood supply to the organs. It's also the center of our spirituality and mental wellness.

Congestive heart failure does not mean that your heart has stopped working. However, it can lead to that if left untreated. Learn how to spot the signs here.

Find out how adding detox tea to your diet can help manage cholesterol levels.

High blood pressure is one of the most preventable diseases in America. With changes in diet and physical activity, you can naturally lower your numbers.

How To Identify Stroke Symptoms With The F.A.S.T. Model

Identifying stroke symptoms early is the first step to reducing disabilities and death. Learn how you can read the signs of stroke ASAP.