Best Self-Care Tips To Help You Recover From Cataract Surgery

Cataract surgery is common among older Americans. The tips provided in this article will help you recovery properly so you can get back to enjoying life.

Cataract surgery is common in the United States. In fact, half of all Americans over the age of 80 either have cataracts or have had cataract surgery.

However, just because it’s common doesn’t mean it’s easy to navigate. The success of your surgery is only as good as your recovery.

Follow the tips in this guide to help you recover after cataract surgery so you can get the most out of your vision.

What Are Cataracts And What Causes Them?

Cataracts are characterized by the clouding of the eye’s lens. It is typically associated with aging.

Apart from aging, other causes of cataracts include diabetes mellitus, a serious eye injury, radiation treatment, and prolonged intake of steroids. Eye surgery to treat glaucoma or other eye conditions are also causes.

Cataract Causes, From A TCM Perspective

According to Traditional Chinese Medicine (TCM), cataracts arise from several causatives. These include pathogenic factors like phlegm, Fire, and blood clots disrupting the qi (vital life energy) and blood flow to the eyes, which can directly inflict damage to the eyes. Deficiencies of the five vital viscera, especially the liver and kidneys, can also lead to cataracts.

“Essentially, eye health closely relates with the health of the vital viscera. These causatives are a result of aging, eye-related injuries, chronic medical conditions, or prolonged consumption of certain medications. Factors like a stressful lifestyle, lack of sleep, and unhealthy eating habits can contribute and accelerate the formation of these causatives,” says Real Health Medical Senior TCM Physician Brandon Yew.

When To Get Cataract Surgery

If left untreated, cataracts can progress into total blindness. Unfortunately, there is no medication for cataracts. Surgery is the only way to treat this eye condition. However, in the early stages, you can still make small changes to cope. Getting new eyeglasses prescriptions, using brighter lights, wearing anti-glare sunglasses, or using magnifying lenses for reading may work.

In addition, TCM can help slow down the progression of the early onset of cataracts effectively through TCM herbal medication, acupuncture, moxibustion, cupping, and tuina. A TCM physician would formulate these treatments carefully to address the patients’ specific body constitutions. Hence, it’s best to consult a TCM physician for proper assessment.

When cataracts begin to interfere with your daily activities, it’s a sign of progression of the disease. At this time, surgery is essential. During cataract surgery, a doctor will replace the clouded lens with an artificial lens called intraocular lens, or IOL. Usually, the surgery takes about an hour and is virtually painless.

“If the cataract is in its very early stage, you can consider conservative TCM treatments. These may help slow down its progression or even improve it,” Physician Yew adds. “If the condition is of moderate and greater severity, surgery would be the ideal option. Thanks to advancements in medical technology, cataract surgery is a safe and highly effective option.”

How To Recover From Cataract Surgery

After cataract surgery, it’s important to take care of your eyes. Doctors would usually prescribe eye drops to help with healing as well as special eye shield or glasses. Refrain from any strenuous exercise or housework, touching your eyes, swimming, and avoid activities that strain eye muscles such as driving.

Your eyes may also be sensitive to light and feel itchy or uncomfortable. It will take up to eight weeks for your eyes to completely heal. However, consult your doctor immediately if you have symptoms like vision loss, intense, persisting pain, severely red eyes, floaters, light flashes, or dark spots in your vision.

Consuming TCM remedies can also effectively support your cataract surgery. Physician Yew explains further: “Before surgery, TCM can help improve body constitution. This is so the patient can tolerate the post-operative side effects. After surgery, herbal formulas can assist with the healing and recovery of surgical wounds. They can also relieve side effects, and help one regain overall well-being.”

Some of the herbal formulations usually prescribed for this condition include:

“The herbs and formulas provided above are for mild cataracts and post-surgical conditions. Not all people may benefit from them; others may not – the herbs can even worsen existing conditions or cause new problems. Therefore, you must not purchase any of them or self-medicate without getting a proper assessment and professional guidance by a TCM practitioner,” Physician Yew cautions.

Additionally, studies show that ginseng has a therapeutic effect on ocular diseases, like cataracts. According to one study, Korean red ginseng supplementation could be an additional treatment option for dry eye, which may occur after cataract surgery.

Research shows that acupuncture and tuina could significantly relieve pain and improve visual acuity in patients who have undergone phacoemulsification (surgical removal of cataracts using an ultrasonic device).

“Acupuncture improves qi and blood circulation to the eye. It also enhances the functions of the vital viscera, which leads to better eye health,” remarks Physician Yew.

In addition, acupressure is an easy self-help remedy to speed up recovery or alleviate discomfort after surgery. Place your fingers or use a blunt object like a massage stick at specific acupoints. Use an appropriate amount of pressure to stimulate a sore or aching sensation or numbness. At the same time, massage the area in both clockwise and anti-clockwise circular motions (20 times each). Repeat for at least three minutes per acupoint. 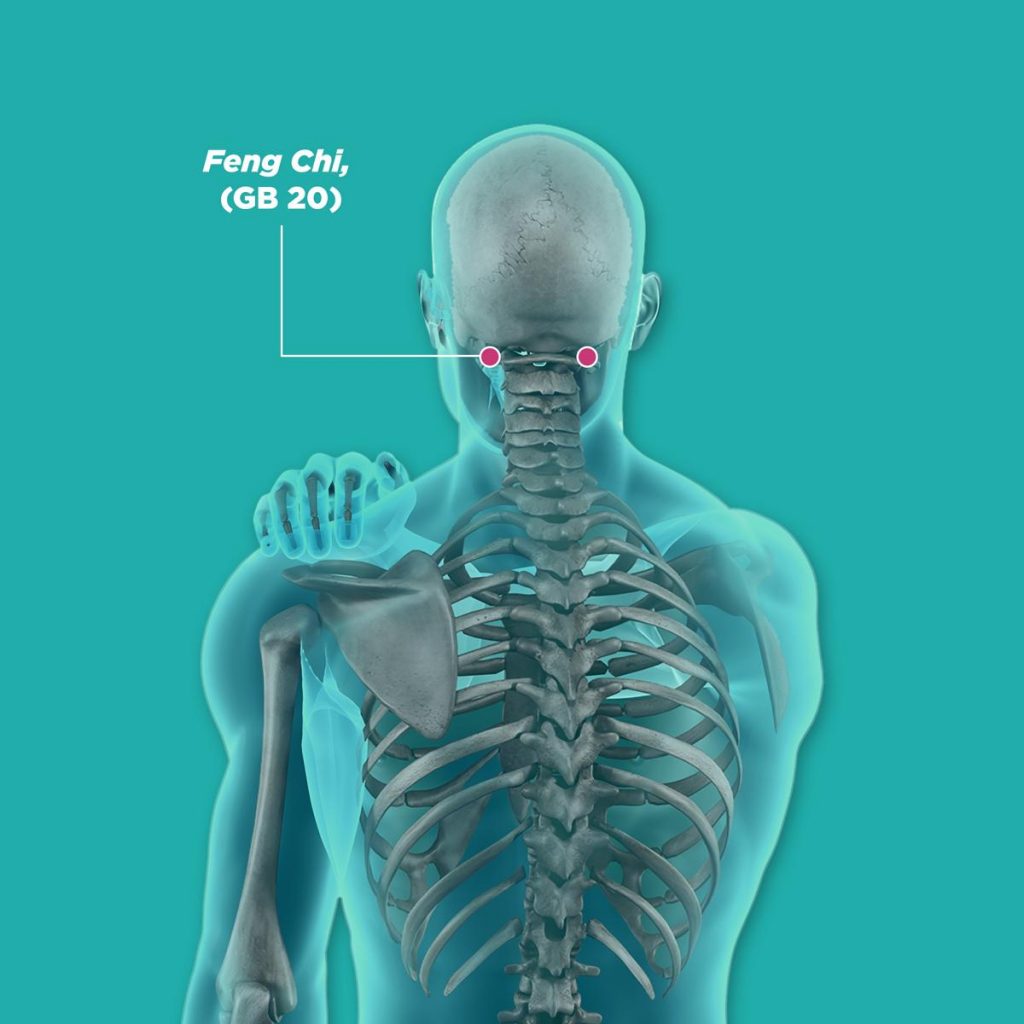 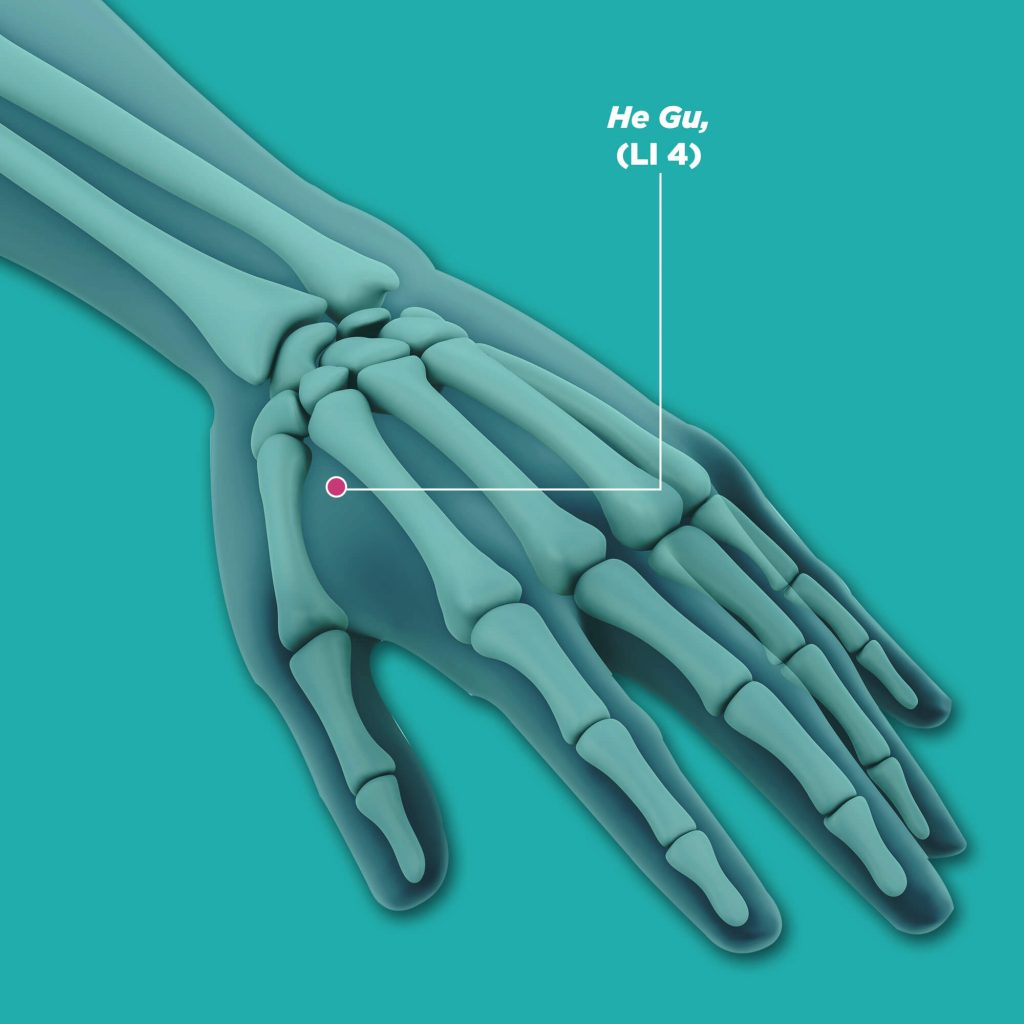 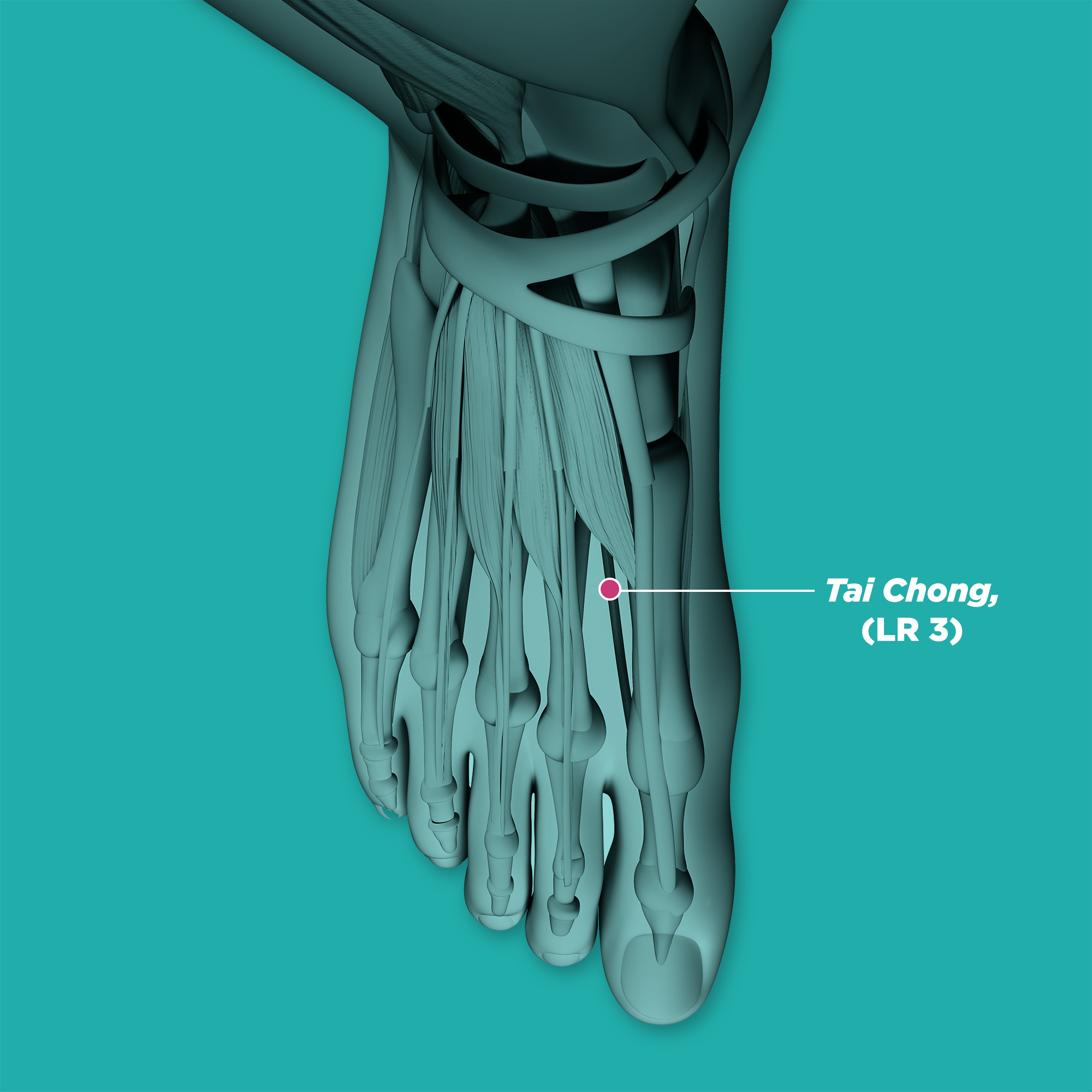 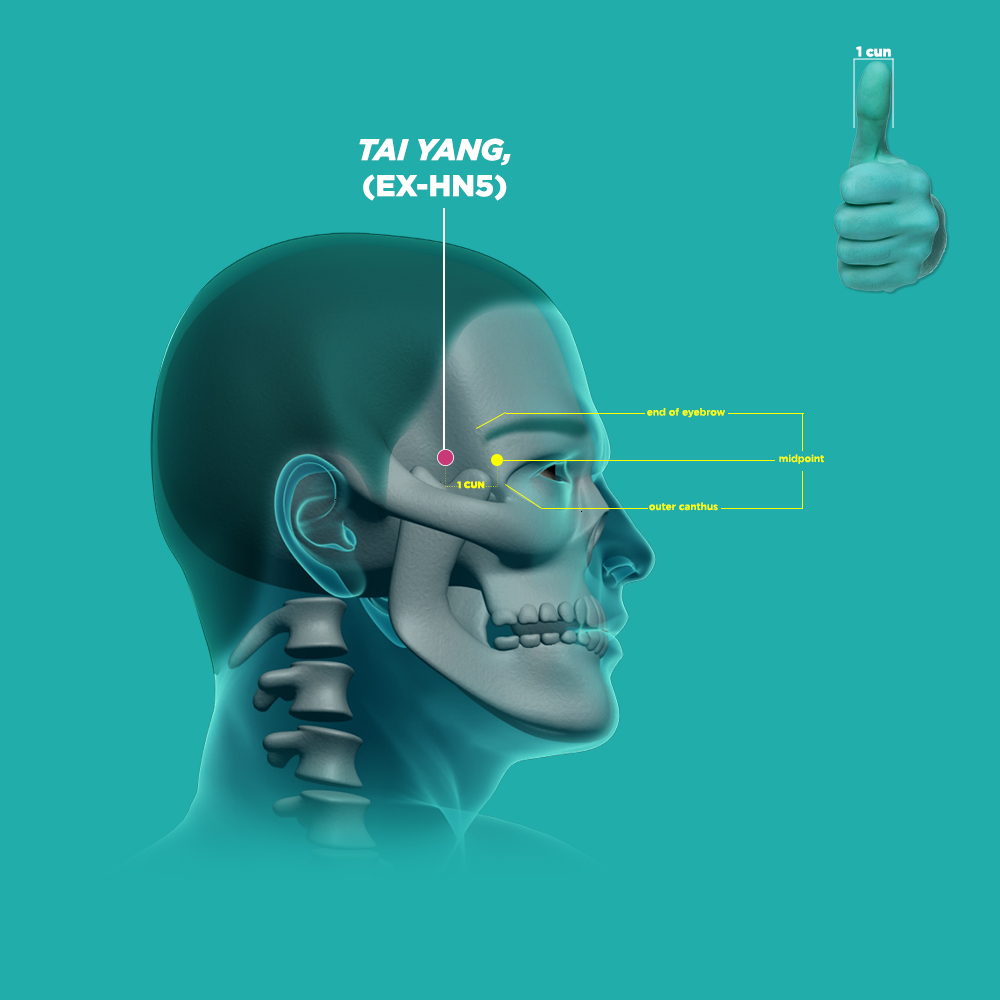 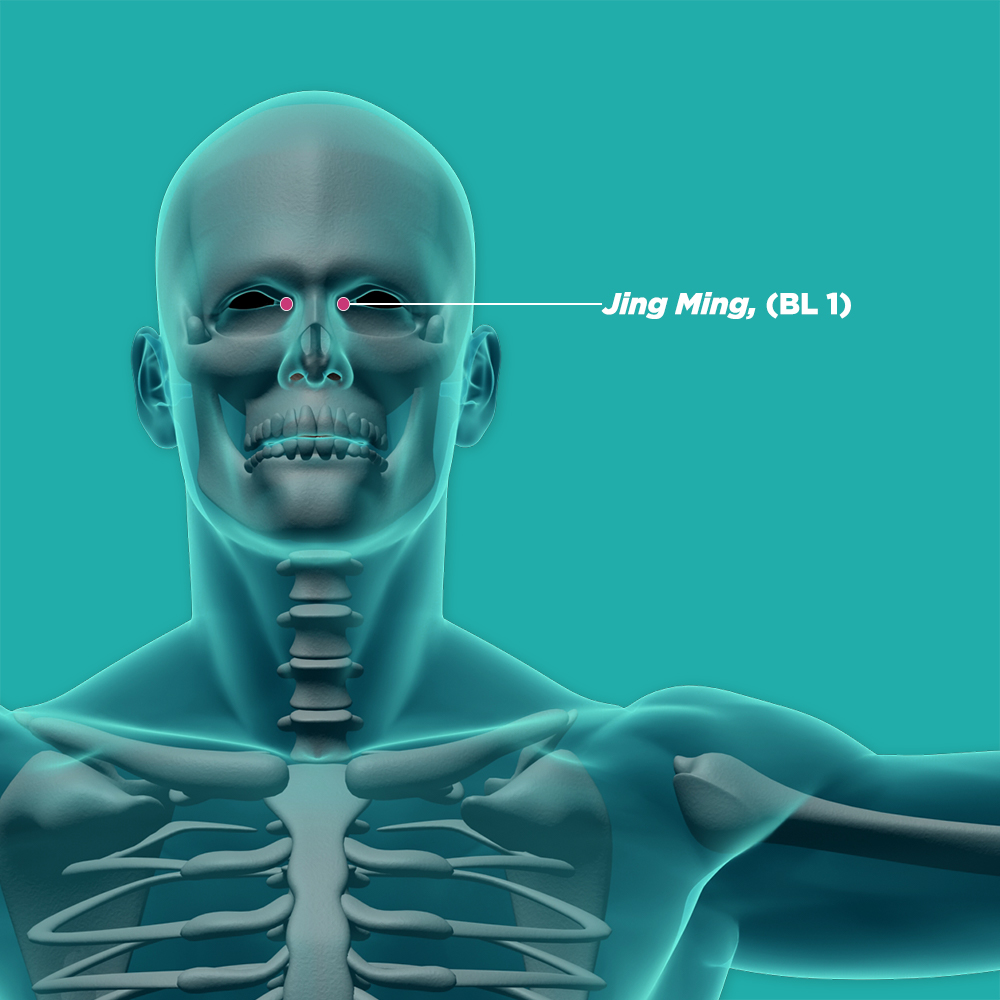 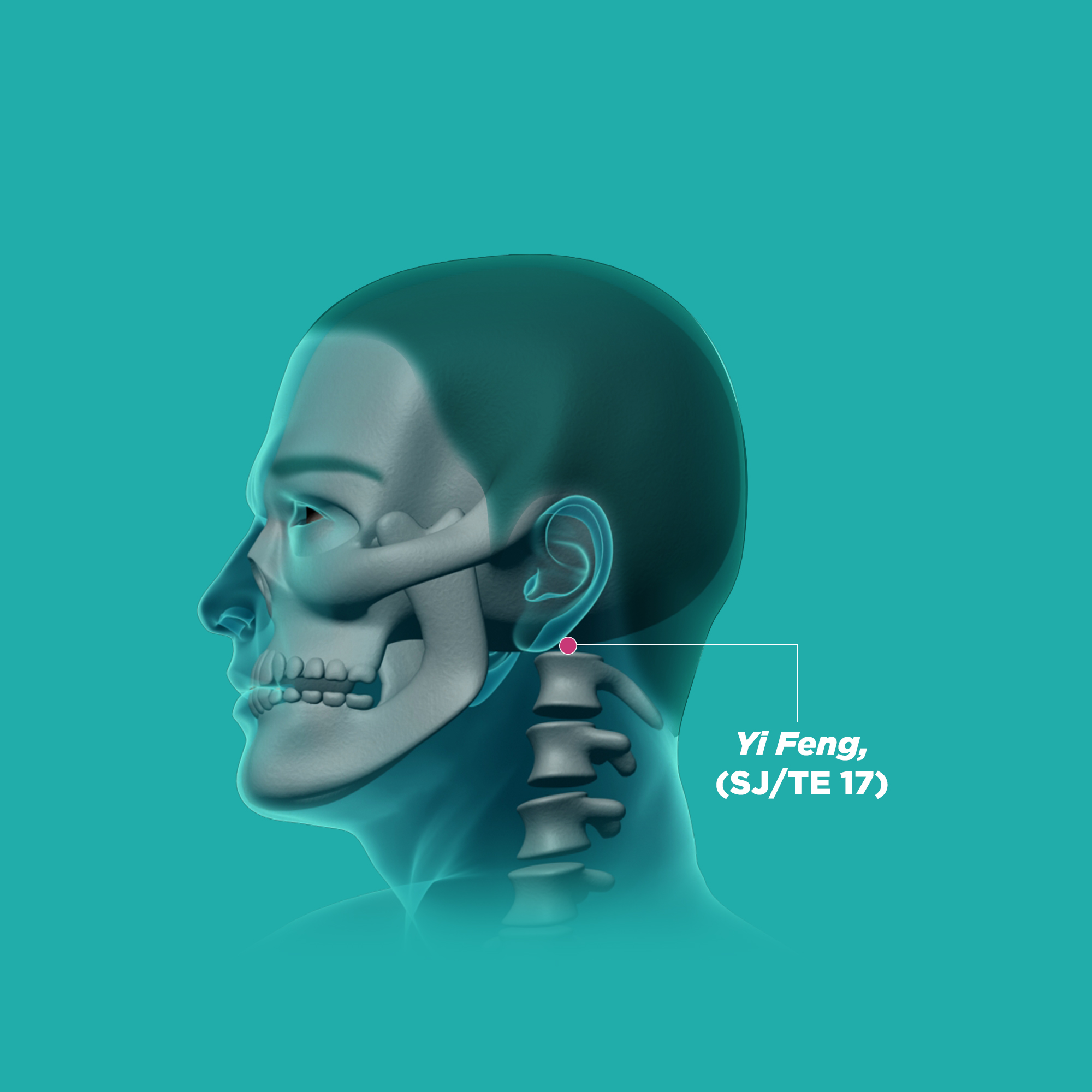 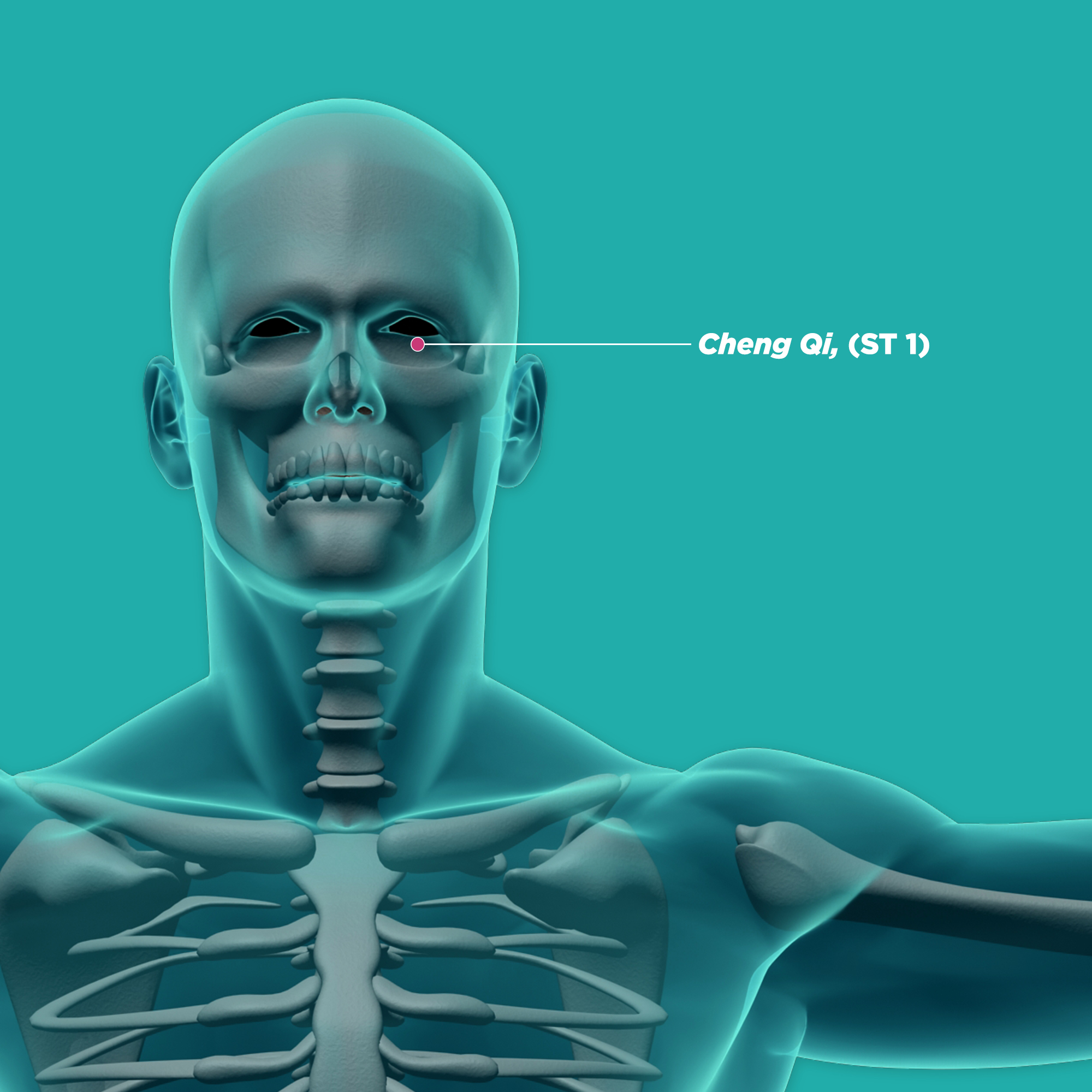 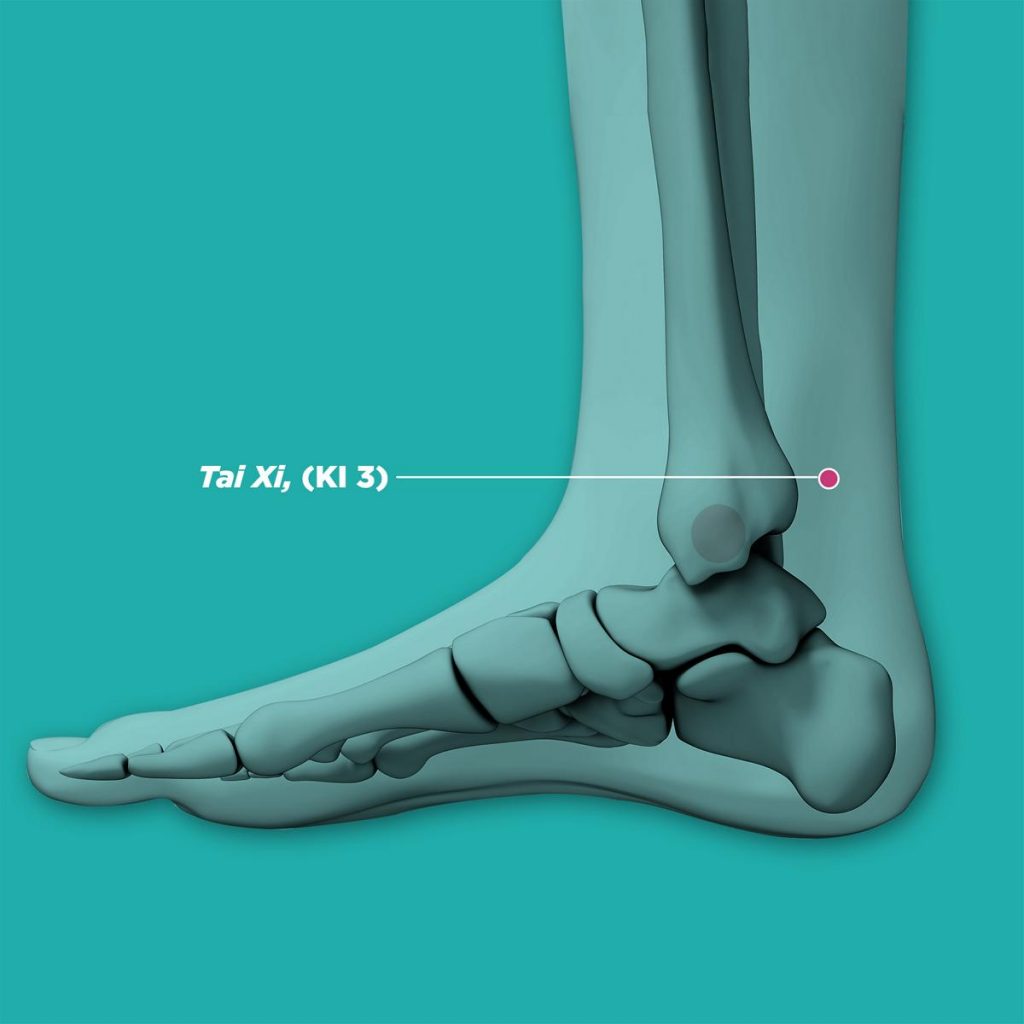 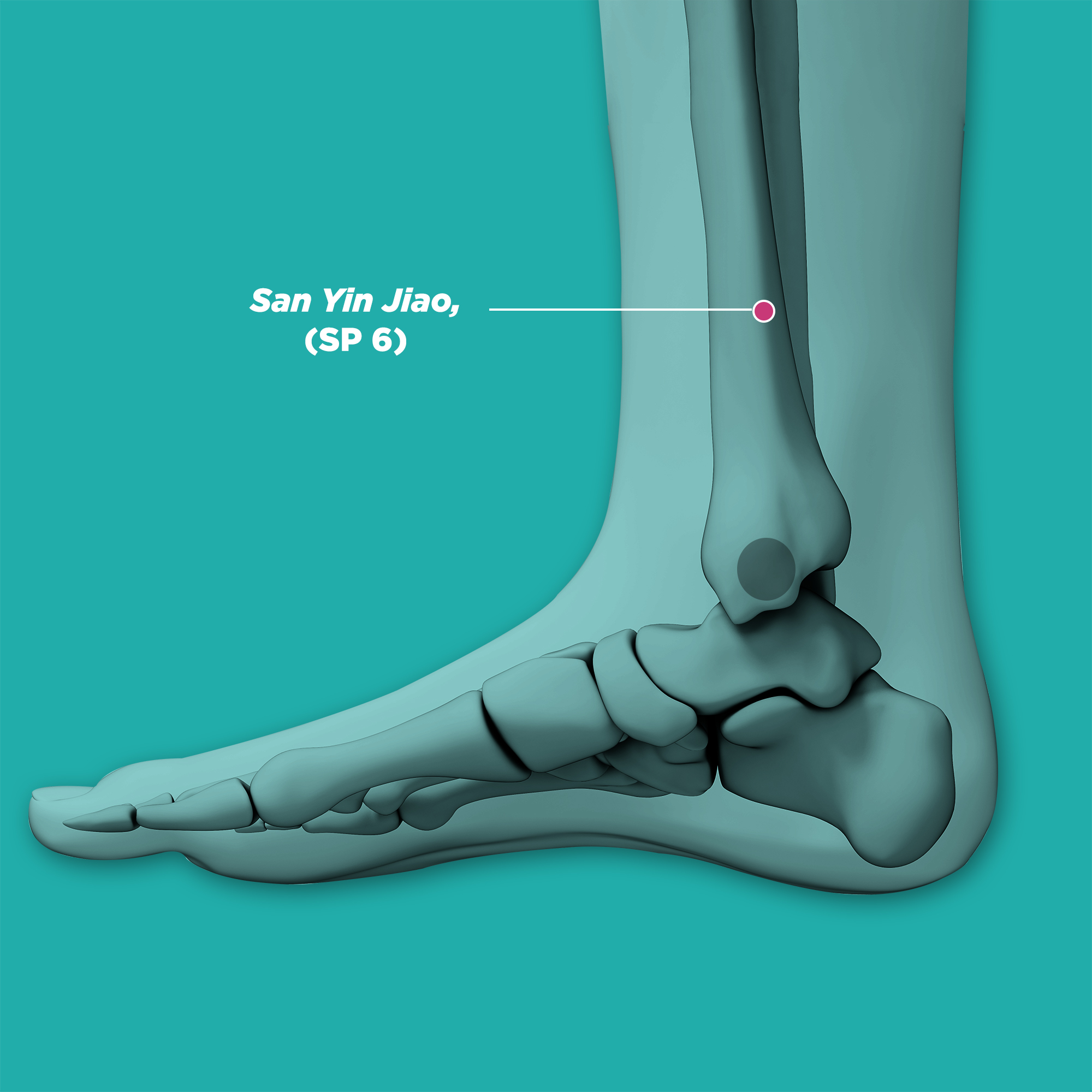 While cataracts can happen to anyone, most people recover from this eye condition after a successful surgery. Fortunately, patients can effectively support the healing process after surgery through TCM methodologies. Always consult a healthcare professional and TCM practitioner to get the right diagnosis and treatment plan.

There are many green tea benefits for the digestive system, including weight loss. Learn several unique ways to enjoy green tea.

Try these simple anti-aging tips to improve your skin and boost your physical and mental health.

It's easy to ignore varicose veins as another cosmetic issue. But in some cases, varicose veins can be painful and signal other serious health conditions.

Healthy kidney function is crucial to overall wellness. Learn different ways to preserve the functionality of your kidneys naturally.

How much do you know about cardiovascular disease? Get the truth about some common heart health myths.