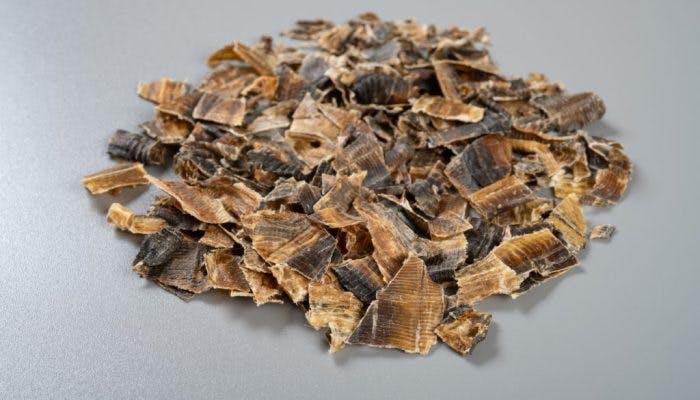 What is Earthworm (Di Long)?

Earthworm (di long, 地龙), whose latin name is lumbricus terrestris, is an animal that lives in almost any type of soil that contains the right amounts of moisture and organic particles. While the typical earthworm is no more than a few inches long, some species in Australia can reach a length of almost 11 feet. Most earthworms are reddish-brown in colour, but some earthworms appear green too.

Often used as a bait for fish, Earthworms are actually also served as food in many cultures. Some cultures even consider it to be a delicacy reserved for special guests and the elderly. In Australia and New Zealand, the Maori consider Earthworms to be a ceremonial food that was fed to their chiefs or as the last food for the dying. Amazonian tribes consider Earthworms as a delicacy prescribed for women in the first month following pregnancy to prevent anemia.

Earthworms have also been used in Traditional Chinese Medicine (TCM), Ayurvedic Medicine, Traditional Arabic Medicine and Islamic Medicine for thousands of years to treat conditions such as acute fever. In China, the best Earthworms are said to come from Guangdong. Earthworms are caught, killed, eviscerated and dried for medicinal usage.

In TCM, Earthworms fall under the category of ‘Herbs that pacify Internal Liver-Wind and stop tremors’. Such herbs are used to treat hyperactive Liver yang. Cold in nature, the herb can help individuals who have too much Heat in their body, such as those experiencing a Yang Excess or a Yin Deficiency, to restore a healthy yin-yang balance.

Salty in taste, Earthworms have a draining effect on the body by clearing accumulations, removing phlegm and softening hard lumps. In particular, the herb targets the bladder, the Spleen and the Liver.

Earthworms can clear Heat and extinguish Wind in the body. This herb can thus address manic-depressive psychosis and fright epilepsy caused by the generation of Wind by extreme Heat in epidemic Warm diseases, and relieve symptoms such as coma, spasms, convulsions, Ramsay Hunt Syndrome and incoherent speech.

Earthworms are also effective at unblocking collaterals. For sequelae of Wind stroke with symptoms such as hemiplegia, wry eye and mouth caused by Qi Deficiency, Blood Stasis, lack of nourishment in channels and obstruction of channels, Earthworms are often used with other qi-nourishing and blood-activating herbs. Also, Earthworms can relieve arthralgia, which are manifested as symptoms such as numbness in hands, red, swollen and painful joints, limited flexing of joints, as well as limited extending of joints. In addition, Earthworms can also relieve wheezing and dyspnea caused by Lung Heat and induce diuresis.

Some also believe that Earthworms have the ability to improve our heart health by lowering cholesterol levels, blood sugar levels and blood pressure levels. This herb may also help to treat respiratory tract infections like cough, asthma, influenza, bronchitis and tuberculosis. In addition, this herb can increase endurance and reduce rheumatic body aches or aches caused by fatigue.

How to Use Earthworm (Di Long)

Dried, powdered Earthworm can be found at some Asian markets and specialty stores. The herb is also available as part of some herbal formulas or supplements that can be found in herbal stores.

The recommended daily dosage of Earthworm is 4.5 – 12g when consumed as an oral decoction. Larger amounts up to 20g are used when fresh earthworms are used. In powdered form, the recommended consumption dosage for Earthworm is 1 – 2g.

Cautions and Side Effects of Earthworm (Di Long)

Earthworms should not be consumed by individuals experiencing shang han conditions, Warm pathogen diseases without high fever, and Spleen or stomach weakness and deficiencies. Also, pregnant ladies should use this herb with caution.

Some individuals may experience allergic reactions to Earthworms.

Here is a summary for Earthworm (Di Long):