Find out the three bird’s nest benefits to fight the effects of ageing on your skin and organs. 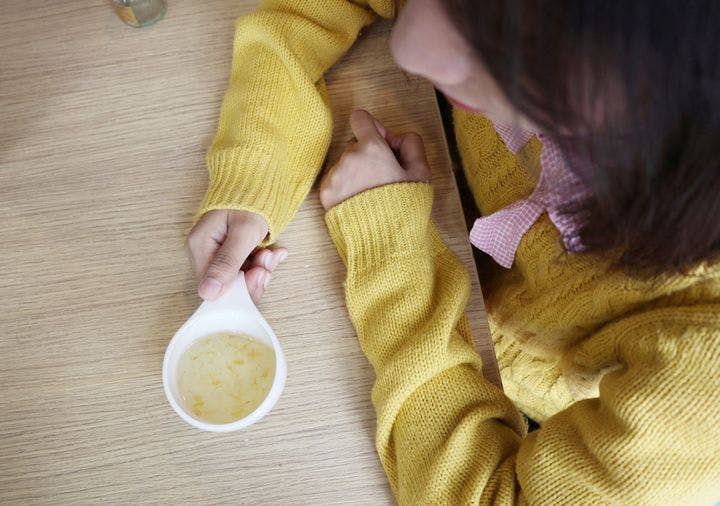 was a time when only emperors and royals could consume bird’s nest. But in this day and age, bird’s nest benefits can be reaped by anyone.

The story goes that bird’s nest was first gifted to the court by the legendary Admiral Zheng He. This tradition continues until this day, as bird’s nest has become one of the much-preferred presents for elderly parents, pregnant ladies, future in-laws, important clients and many more.

Believed to possess various advantages for human health, bird’s nest is perhaps most recognised for its anti-ageing properties. Thanks to its components, it can rejuvenate a person . Read on to find out the three ways this delicacy can help to defy the effects of .

More than just a delicacy, bird’s nest is also a healing food It’s been known to promote immunity, combat fatigue and act as an anti-inflammatory and antiviral agent. Moreover, it can also provide essential nutrients for pregnant women and boost in men.

In addition, bird’s nest is also well-known for its anti-ageing perks:

One of the benefits of bird’s nest is that it has anti-ageing properties, boosts cell regeneration and enhances skin appearance. In ancient times, it was used by the court and upper-class ladies to maintain their beauty and youth. Today, it is one of the popular ingredients in skincare products.

Anti-ageing isn’t just about maintaining a youthful appearance anymore. It’s also about caring for our to gain a longer life. In Traditional Chinese Medicine (TCM), bird’s nest is thought to help achieve it by elevating respiratory health.

It cooling effects on the when they lack yin while relieving thirst, sore throat and chronic dry coughs at the same time. For these reasons, bird’s nest has long been used by patients with respiratory , such as cold, influenza and asthma. Its prowess has been documented in the ancient Chinese literature texts, Bencao Gangmu Shiyi (本草纲目拾遗) and Bencao Qiu Zhen (本草求真), which hailed its effectiveness in curing tuberculosis, chronic diarrhoea and lung infections.

Found in several tissues and fluids in humans, sialic acid is the major carbohydrate in bird’s nest. Besides having antiviral effects, sialic acid has also been discovered effective in brain development and maintaining immunity.

Likewise, TCM also considers bird’s nest a great booster for the immune system. It believes this ingredient achieves this through its ability to improve qi in the body. It can also stimulate appetite, digestion and bowel movements.

Bird’s nest has been dubbed by many as a “beauty food” because of its capacity to better skin conditions More than skin-deep, it can help care for our respiratory system and immunity. A true age-defying food, it can help us live longerlife.

This is an adaptation of an article, “The Gift Of Youth”, which first appeared on Eu Yan Sang website.

3 Effective Ways to Prevent Back Acne

Back acne can arise from multiple factors such as sweat and tight clothing. It can start during adolescence and continue throughout the adult years.

How Pelvic Inflammatory Disease Can Affect Your Reproductive Health

Vertigo Treatment at Home: How to Stop the Spins

Vertigo is a symptom of various health concerns. Thus, vertigo treatment should specifically tackle the root cause of a particular condition.

Quiz: Are You at Risk of Heart Disease?

Find out if you are at risk of heart disease and steps you can take to avoid being susceptible.

Like anything else in life, some fats are bad, and others are good. Find out what good fats are and how eating them can help you lose weight.