Treating Cystic Fibrosis Symptoms the Natural Way: What You Need to Know

Cystic fibrosis symptoms can be controlled with modern medicine. Here are some traditional therapies to support the treatment. 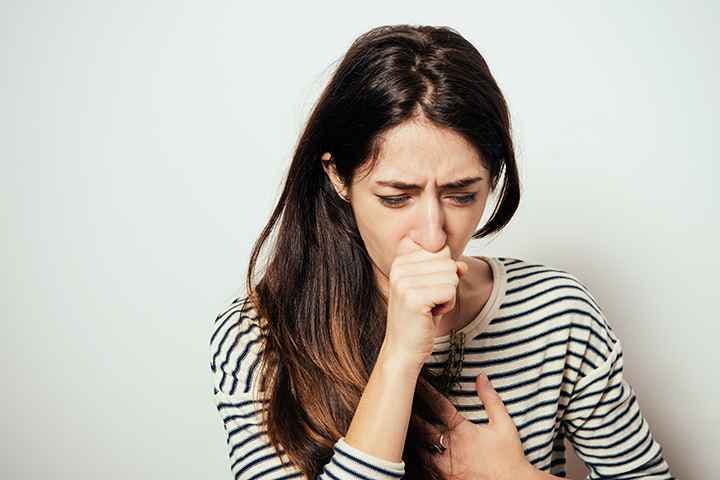 Did you know that cystic fibrosis affects 1 in 31,000 newborns of Asian descent? This genetic condition is inherited due to a gene defect.

In this condition, causes body secretions such as mucus and digestive juices to become thick. Unfortunately, the body cannot easily expel the sticky and thick phlegm, causing it to accumulate in organs such as the lungs and pancreas. It can even affect the liver, intestines, sinuses and sex organs.

Cystic fibrosis was formerly associated with poor prognosis, and few children diagnosed with the condition lived to adulthood. However, advances in modern diagnostics and treatments have drastically improved the survival of patients. Children are now tested for cystic fibrosis at birth, and those diagnosed have a high chance of surviving until middle age. According to the Cystic Fibrosis Foundation Patient Registry, more than half of cystic fibrosis patients born between 2015 and 2019 can expect to live beyond 46 years of age.

The severity of cystic fibrosis symptoms varies from person to person. Some with the classical disease develop symptoms in early childhood. Others may have the typical and milder form of the disease, allowing them to grow until adolescence or adulthood before developing any symptoms. Patients can receive diagnosis even before symptoms appear with the advent of screening tests for cystic fibrosis.

An unusual feature of this disease is high salt levels in the sweat of patients. Often, tasting salt when they kiss their kids left parents perplexed!

Thick mucus and a stuffy nose

Most other symptoms are related to the respiratory and digestive systems. Thick and sticky mucus collects in the airways and respiratory passages of patients with cystic fibrosis. As a result, the delicate airways that help with the exchange of air in the lungs cannot function. This leaves patients with breathing difficulties.

Along with the lungs, the thick mucus affects the sinuses and nasal passages. Blockage and infection of the mucus in the sinuses can cause repeated attacks of sinus infections. Similarly, cystic fibrosis patients tend to have stuffy noses very often.

A persistent cough and wheezing

Typical cystic fibrosis symptoms include a persistent cough with thick sputum that is difficult to cough out. Patients also experience wheezing and breathlessness on performing exercise. Repeated lung infections are prone in patients with cystic fibrosis.

As food is not digested and absorbed adequately, cystic fibrosis patients do not gain weight easily and may not grow as much. Newborns and young children may experience complications, including blockage of the intestine and chronic constipation.

According to , Tgs’ qi, yin and yang, which cause Cold, Dampness, phlegm, Fire, Stagnation, blood stasis, and fluid retention within the Lungs.

As cystic fibrosis is an inherited disease, there is no way to prevent or cure the condition. However, patients can effectively manage the disease with the help of medical and natural therapies.

The main aim of treatment is to keep the airways open and unblocked. Patients receive prescription medications to prevent infections, broaden the airways, make the mucus thinner and help with digestion. Here are some natural therapies that can support treatment.

Cystic fibrosis patients receive training in special ways of coughing and breathing, which help to clear the thick mucus. There are devices available which fit in the mouth and use vibrations to loosen up mucus. Chest physical therapy, in which the patient moves in certain positions to drain the secretions from the lungs, also helps.

Besides these, formulations that dispelStagnation, blood stasis and fluid retention, and address the deficiencies of the Lungs’ qi, yin and yang are also helpful. However, he cautions, “Herbal formulations are meant to be used based on the underlying aetiology of cystic fibrosis, which is difficult to diagnose. TCM treatment only under the guidance of a licensed TCM practitioner.” 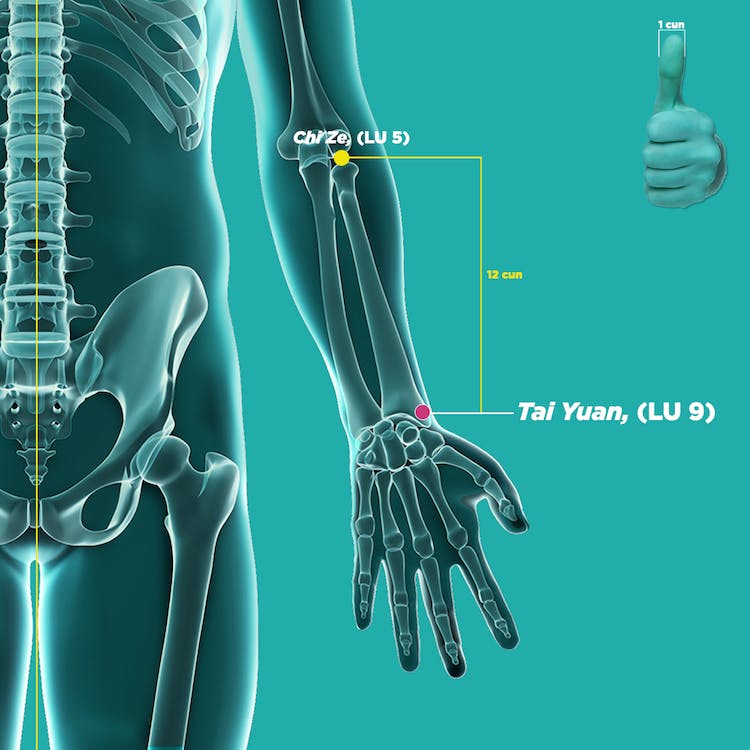 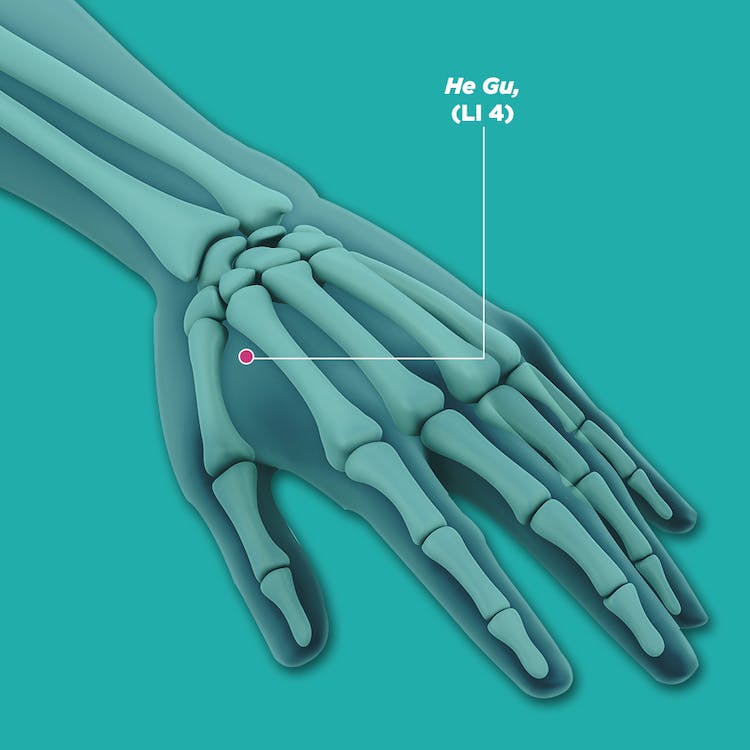 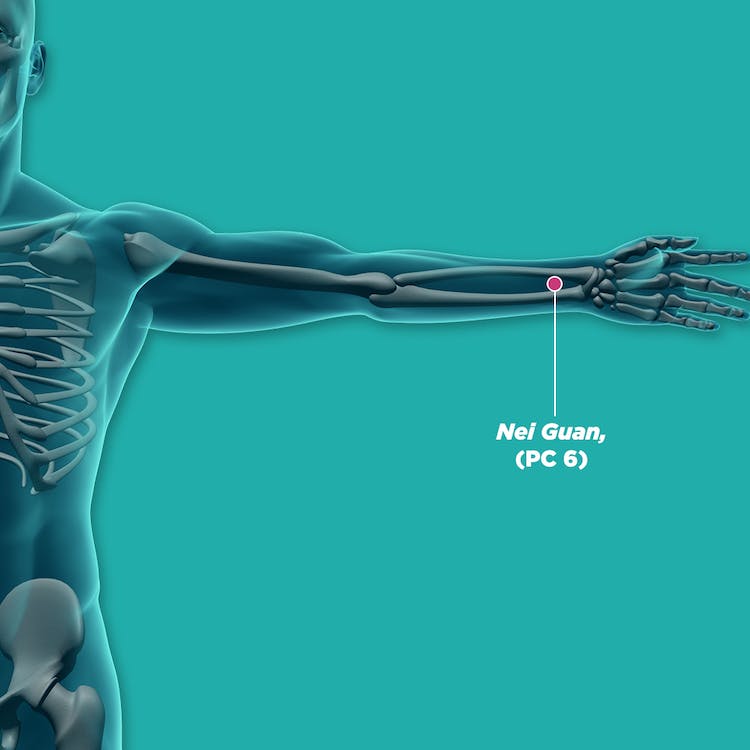 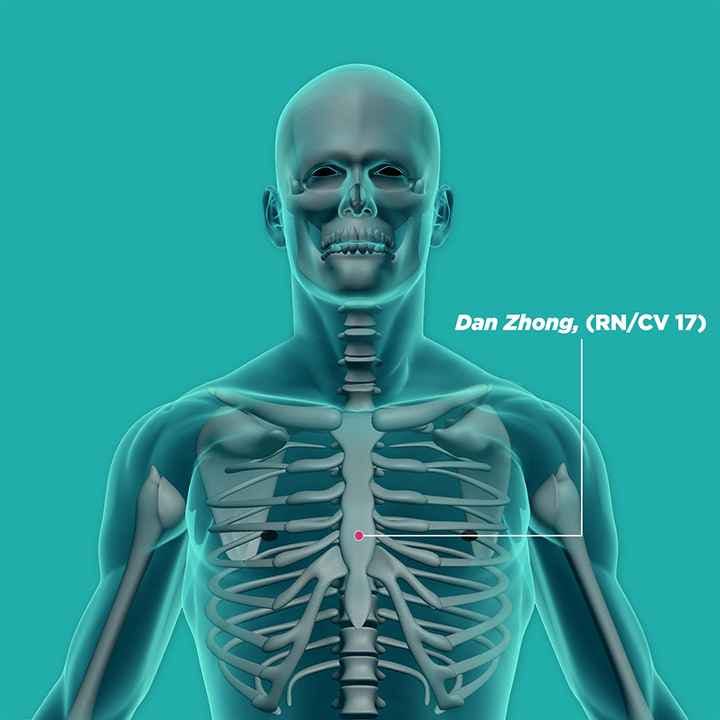 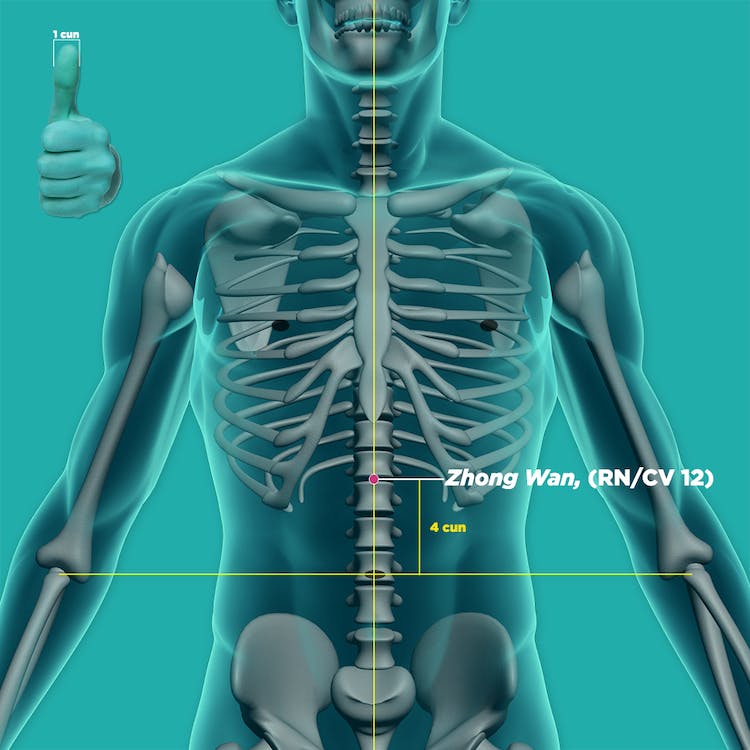 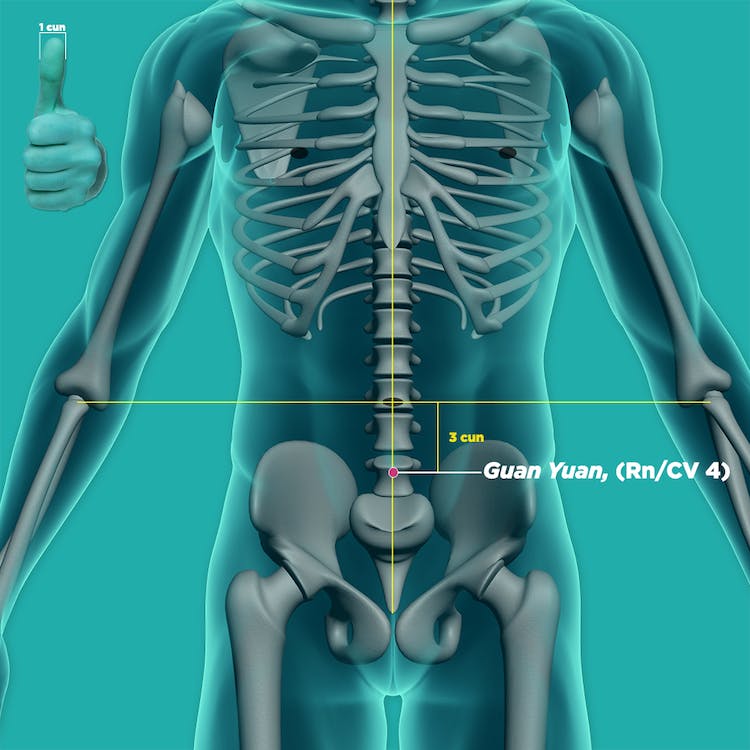 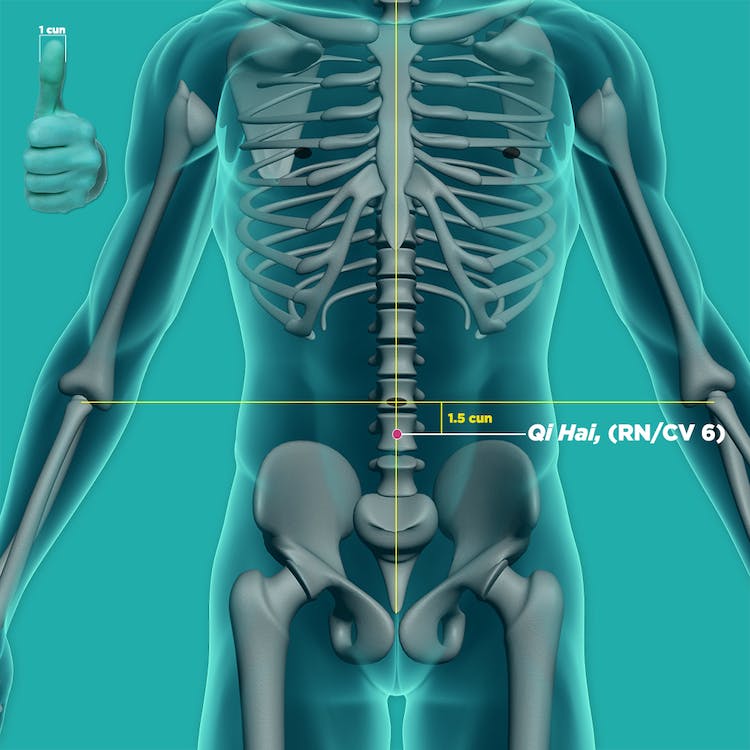 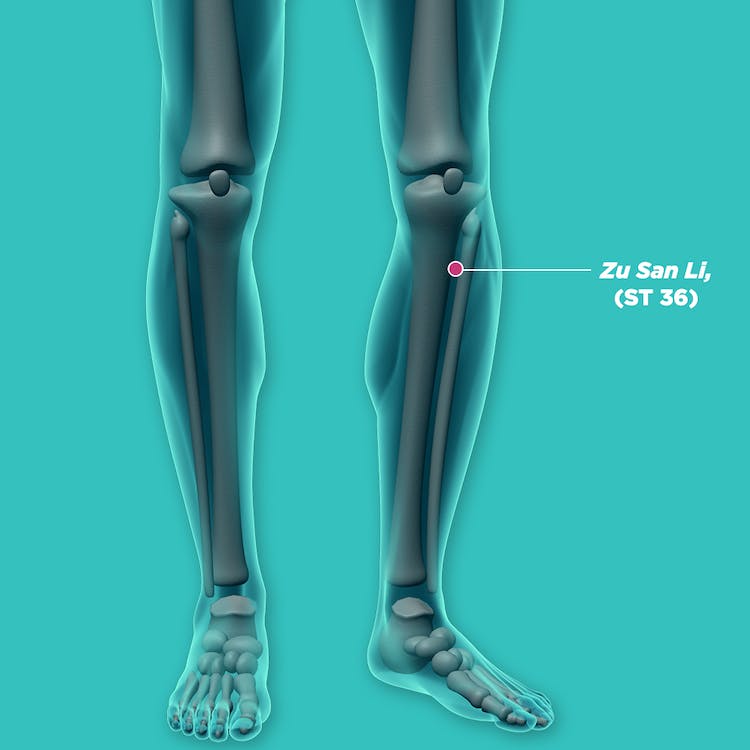 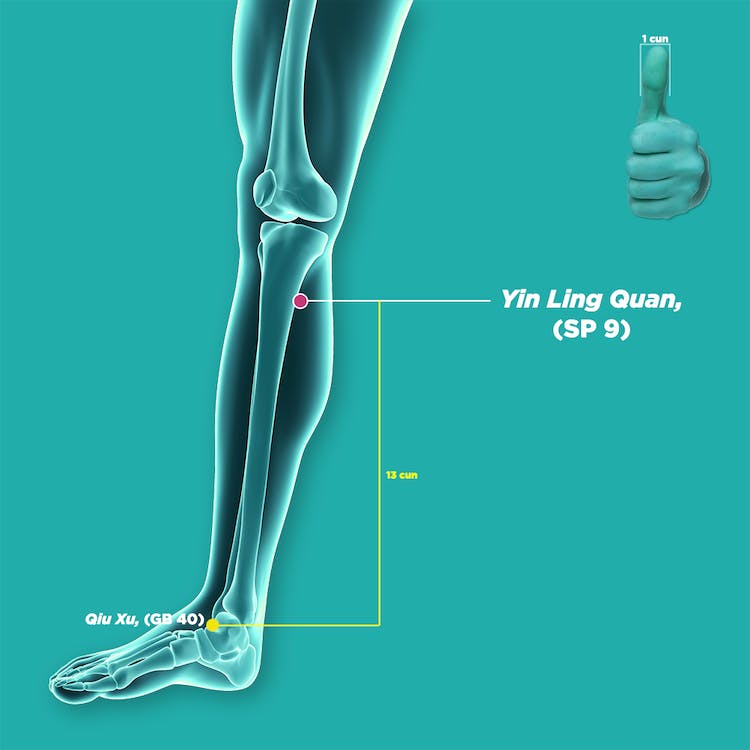 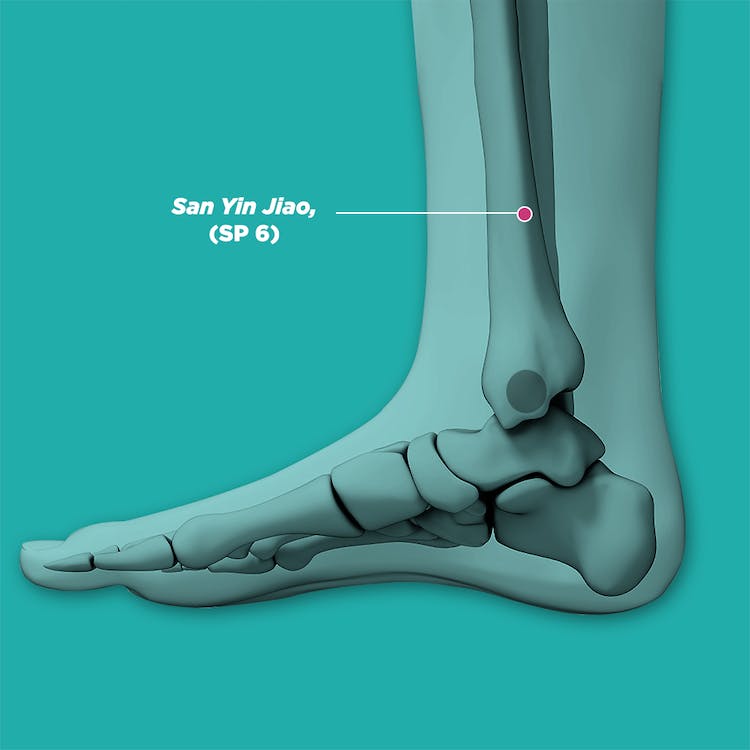 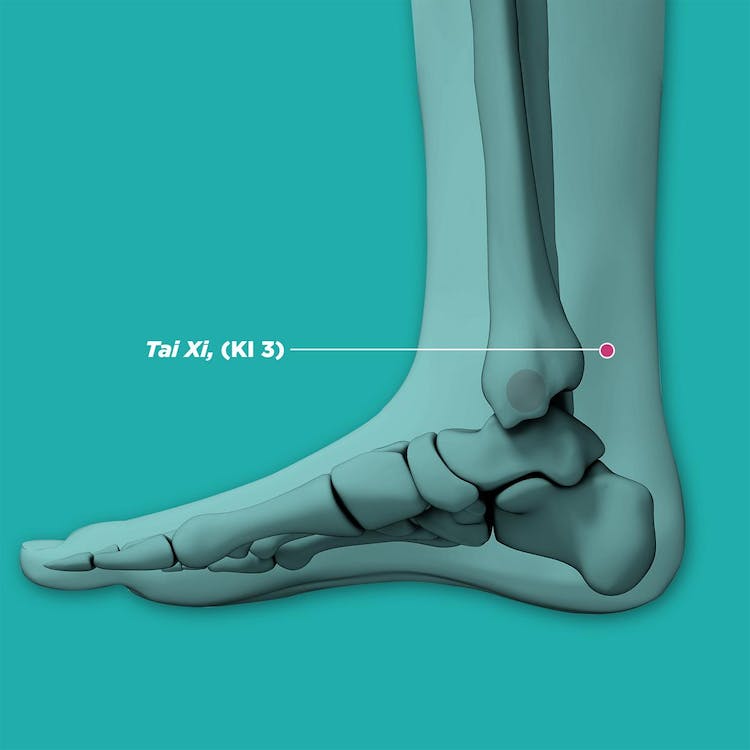 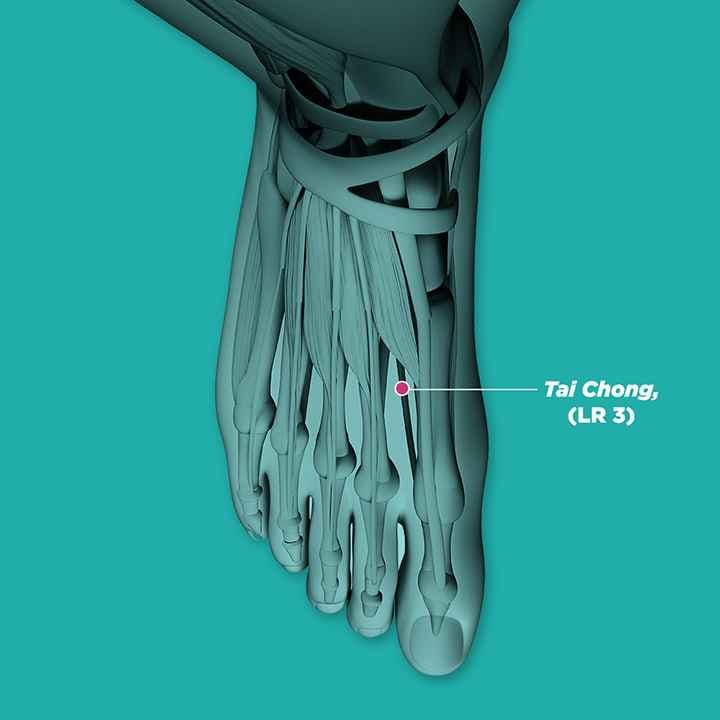 Though cystic fibrosis is not curable, it is possible to manage symptoms with modern medicine supported by traditional remedies. Share this with your loved ones who may be suffering from the condition to help relieve their symptoms.

Vertigo Treatment at Home: How to Stop the Spins

Vertigo is a symptom of various health concerns. Thus, vertigo treatment should specifically tackle the root cause of a particular condition.

5 Nail Problems That Indicate the State of Your Health

Healthy nails have a smooth appearance and consistent colour. But changes in your nails, such as breakage and ridges, may indicate an underlying medical condition.

Malnutrition Diseases in Children: 3 Ways to Treat the Symptoms

Millions of children around the world suffer from malnutrition diseases. In 2019, 20.7% of Malaysian children under five were found to be malnourished.

Shingles Treatment: How to Curb This Contagious Disease

Shingles treatment, which include Western and traditional Chinese medicine, can help relieve the symptoms of this contagious disease.

Headaches are one of the secondary symptoms of hypertension. Discover the different types of massage therapy and how they can help relieve headaches caused by high blood pressure.