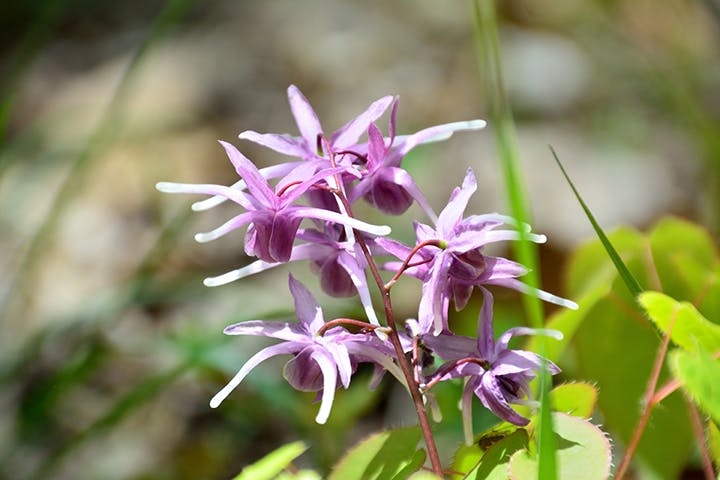 This heart-shaped leafy herb has many other names: yin yang huo, barrenwort, fairy wings, and rowdy lamb herb. It’s a natural aphrodisiac that contains icariin that works to inhibit phosphodiesterase-5 (PDE5). In doing so, icariin relaxes the blood vessels, increases blood flow to the penis, and helps maintain an erection.

Millennia of Trial-and-Errors for Aphrodisiac

Male virility isn’t just the basis of individual confidence. It is what it takes to drive success. Evolution favours successful individuals to leave behind descendants and having more mouths to feed in turn spurs the necessity to gather more resources.

From emperors to peasants, ancient Chinese experimented with numerous herbs and even minerals in search of the magic formula to boost or restore their manliness. While some of them worked, many came with horrible side effects and were eventually discarded. One unfortunate example was the actinolite (阳起石). It is a mineral that contains asbestos, which causes lung cancer. Another doomed concoction was the 5-mineral powder (五石散), which was, in fact, a slower-acting poison that eventually killed those who consumed it over prolonged periods.

Other TCM Herbs with Similar Nature

How to Cook Green Vegetables Without Losing its Nutrients

5 Health Benefits of Yoga You May Not Know

More than a relaxing exercise, yoga is a way to achieve a healthy mind, body and soul. Discover the five health benefits of yoga here.

Yin and yang imbalance in your body can cause dry, itchy skin. Find out some natural remedies to help skin eczema treatment in this article.

6 Health Facts about Lingzhi Mushroom You Might Not Know