Acute myocardial infarction is a life-threatening condition. Rehabilitation can help lower the risk of experiencing another attack in the future. 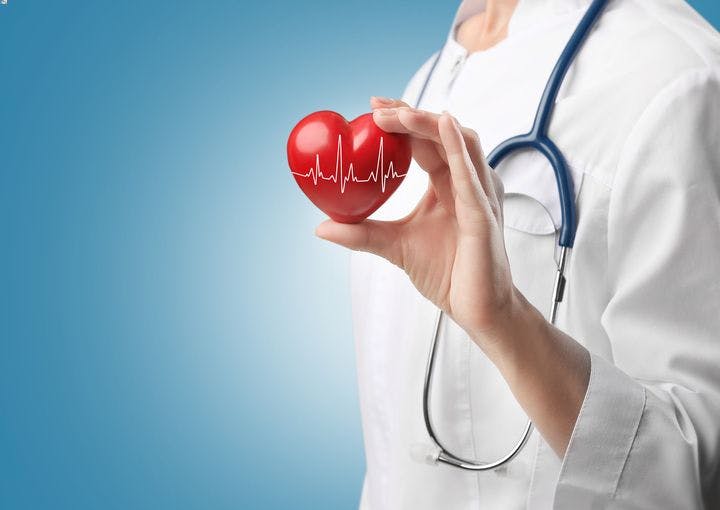 An acute myocardial infarction — also known as a heart attack — is a life-threatening condition. You must attend to it immediately; a delay of even a few minutes may lead to permanent heart damage or death.

The condition relates to a blockage in one or more arteries. If blood flow to a specific part of the heart stops or is below normal, that area of the organ will die. It’ll also disrupt the blood-pumping sequence of the entire heart.

Here are the causes of myocardial infarction and ways to recover after undergoing treatment for the condition.

A man’s susceptibility to the condition becomes greater after age 45. Whereas women are more vulnerable after menopause or age 50. Separately, Traditional Chinese Medicine (TCM) believes that it is related to the decrease of Kidney qi (vital life force) associated with ageing.

According to the National Health and Morbidity Survey (NHMS) 2019, 6.4 million Malaysians live with hypertension, non-communicable disease that’s also a risk factor for myocardial infarction or a stroke.

Only half of these people are aware of their condition, as 90% of those from this group are on prescription medication, but only 45% have optimal control of their blood pressure.

In TCM, hypertension is associated with several negative emotions. “Overthinking and worry can damage the Spleen, generate phlegm-Dampness, and stagnate qi in the organ system. Depressed anger can damage the Liver and impair the organ’s ability to regulate qi flow.

It’ll lead to Liver qi Stagnation, transform into Fire, and produce phlegm,” says physician Chu. The combination of qi Stagnation and phlegm will restrict blood circulation. This will aggravate a contraction or an obstruction of the heart’s vessels.

The NHMS 2019 also cites high cholesterol levels as a risk factor for heart disease. Cholesterol is a type of blood fat that’s needed to perform different functions to keep a person’s body healthy.

However, excess cholesterol can clog and stiffen arterial walls. This makes it difficult for blood to flow through, and put a strain on the heart. In addition, the formation of clots on the fatty, hardened parts of the arteries can halt blood flow completely. It can also provoke a myocardial infarction or stroke when it breaks away and becomes lodged in an artery or vein.

TCM recognises that the overconsumption of fatty, greasy or sugared foods can disrupt the Spleen and Stomach’s ability to transport nutrients. It’ll induce internal phlegm turbidity, which will obstruct qi flow and give rise to a contraction or an obstruction of the heart’s vessels.

Acute myocardial infarction can also happen without arterial blockage but accounts for only 5% of all attacks. It can arise from health issues, such as:

An attack of pathogenic yin cold and congenital and chest yang Deficiency may also prompt cold retention and qi Stagnation. Consequently, there’ll be clogging of qi flow and chest yang, as well as contractions of the heart’s vessels.

Treatment for myocardial infarction involves restoring blood flow to the affected area of the heart as soon as possible. It can be achieved through numerous methods that are used in tandem, including:

Once a person completes their treatment regimen, it’ll take a few weeks before they can resume a normal way of life. Thus, the post-treatment goal will be to keep the heart healthy, reduce the risk of related medical conditions, and prevent further damage to the organ.

Set in a supervised setting, this programme enables a person to:

People who start and complete as many sessions of the programme within five years have shown a remarkable 30% drop in their risk of another attack or death. It’s also necessary for a person to schedule an appointment with their healthcare provider four to six weeks after leaving the hospital. Undergoing diagnostic tests at regular intervals is also key towards ascertaining the presence of blockages in the coronary arteries.

Herbal decoctions or formulas can be proposed by a TCM physician to address symptoms of the condition during the acute phase and the root cause in the remission phase. On the other hand, treatment will focus on tackling both aspects in people with a mix of deficiencies or excess syndrome.

This deficiency syndrome presents with symptoms like palpitations, night sweats, chest pain and weakness in the lumbar area and knee joints. It’s advisable to consume a formula called zuo gui yin (左归饮) to nourish Kidney yin, improve Heart health and calm the mind. People with phlegm and excessive fluid retention that manifests as a greasy tongue coating and a deep, taut pulse should refrain from using the formula.

Stuffy chest, spontaneous sweating and a deep, thready pulse are notable symptoms of this syndrome. The consumption of a formula called you gui yin (右归饮) can help resolve the syndrome by replenishing qi, warming yang, circulating blood and clearing the collaterals. People with phlegm retention and Dampness should avoid this formula as it consists purely of herbal tonics.

This syndrome can be identified through symptoms like palpitations, shortness of breath and a red tongue with scanty coating. Consuming sheng mai san (生脉散) and ren shen yang rong tang (人参养荣汤) formulas can treat the syndrome by circulating blood, nourishing yin, replenishing qi and clearing the collaterals.

The existence of a dark purple tongue and stabbing pain in a single, fixed position can indicate this syndrome. The consumption of xue fu zhu yu tang (血府逐瘀汤) helps do away with these symptoms. It can circulate blood, resolve Stasis, clear the meridians and ease pain. Though, pregnant women or people without Blood Stasis should steer clear of this formula.

Usually, people with this syndrome can experience oppressive pain, a stuffy chest, slippery pulse, and greasy tongue coating. As such, the focus of treatment with a herbal formula – kuo lou xie bai ban xia tang (瓜蒌泻白半夏汤) – will be to clear yang, remove turbidity and resolve phlegm. It’s also suitable for a person to use this formula with xue fu zhu yu tang (血府逐瘀湯) if they’ve been diagnosed with both phlegm-turbidity and Blood Stasis.

Having chest pain that radiates to the back and becomes worse with cold is a discernible sign of yin Cold retention. Likewise, cold limbs, a pale complexion, and a deep, thready pulse are common symptoms of this syndrome. 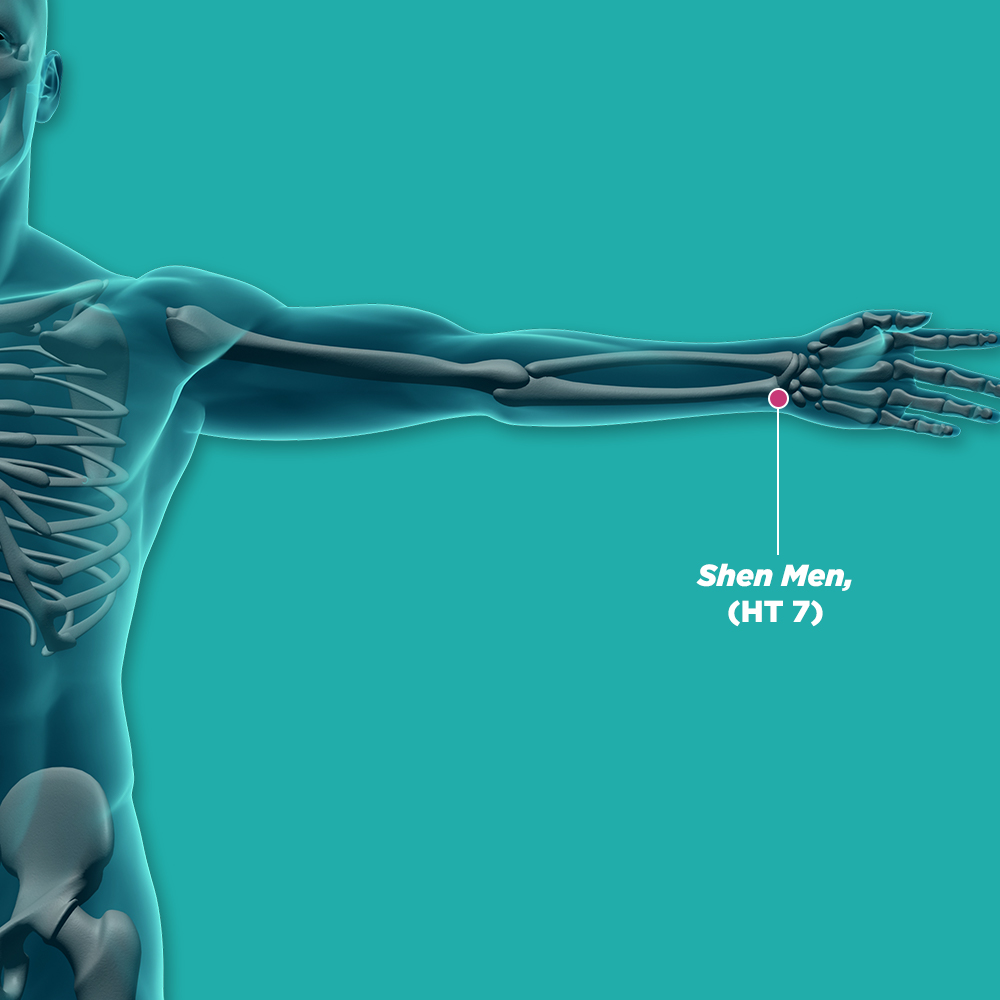 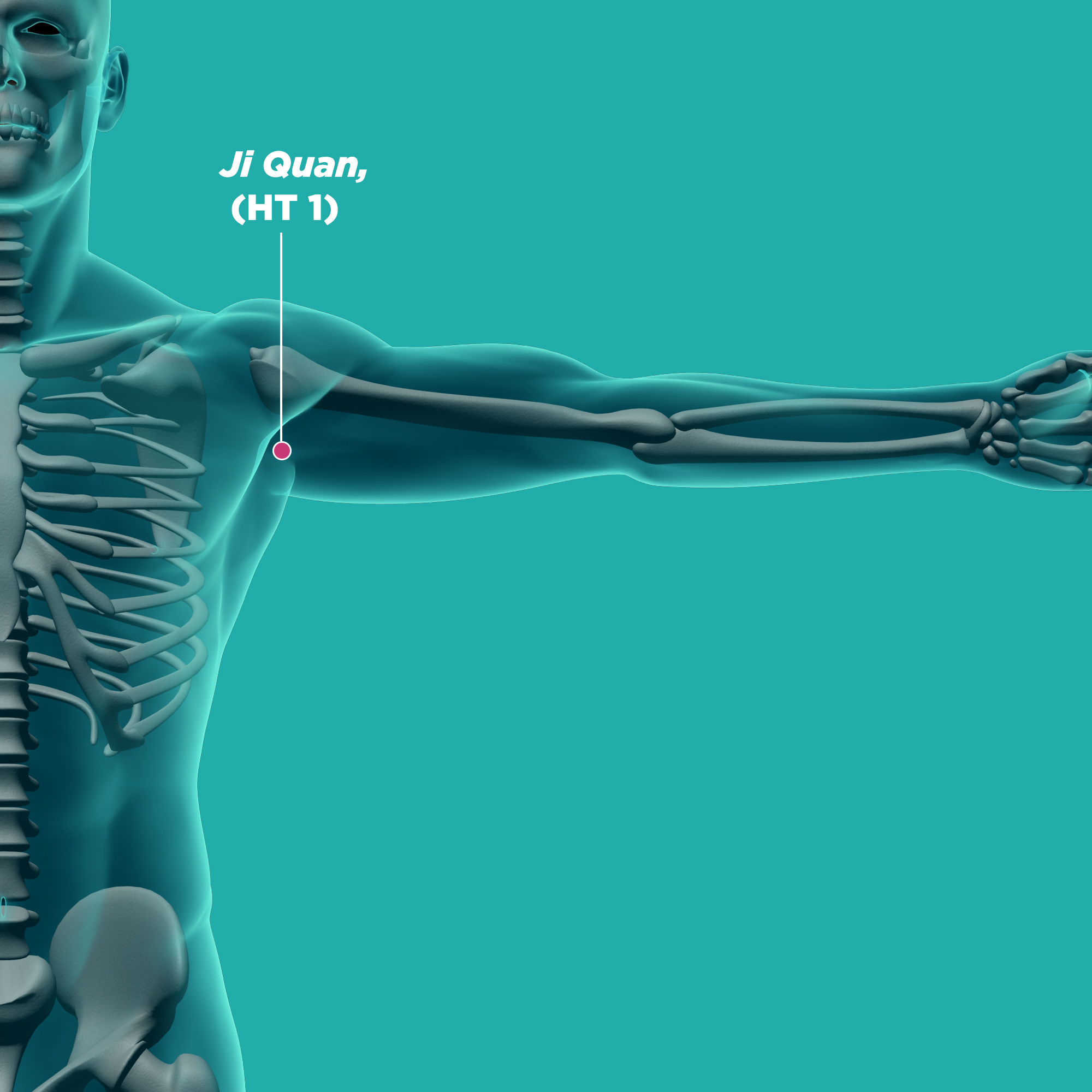 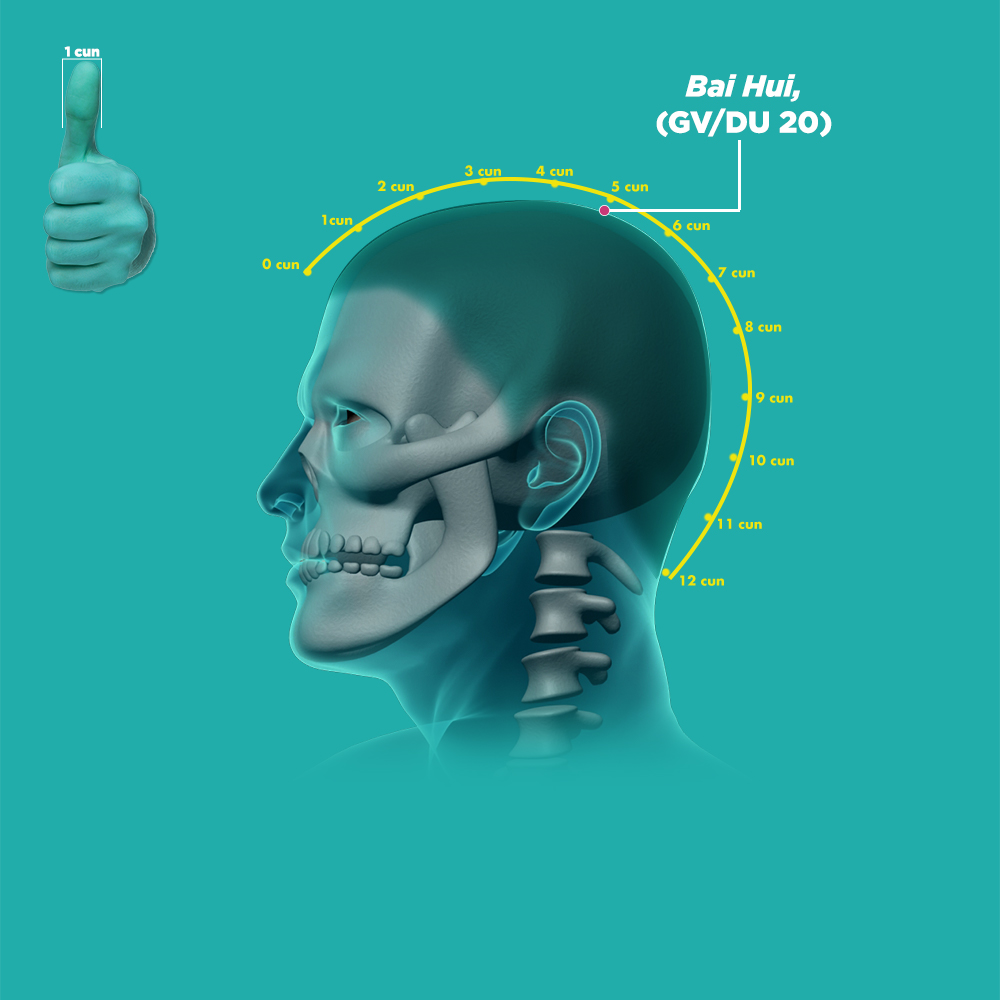 Pressing and kneading multiple acupoints daily can soothe chest pain and avert the condition. The acupoints that you can consider are:

The road to a normal way of life after acute myocardial infarction treatment can be arduous. Take comfort in knowing that proper guidance and traditional remedies can help lift you physically and mentally. Do speak to a clinical and TCM physician beforehand about the safety of adopting both systems of medicine during recovery.

Relieve Pain in the Back of the Head with These Tips

Pain in the back of the head has different causes. Recognising the different symptoms and triggers is the key to effective pain relief.

How is Irritable Bowel Syndrome Different from Inflammatory Bowel Disease?

Discovering different eczema types can help with symptoms management. In this article, two individuals share how they have managed their skin condition so far.

Palliative Care: What You Should Know

Palliative care is not the same as hospice care. It involves caring for a person’s symptoms as they undergo cancer treatment.

Early treatment of shingles symptoms can reduce their severity. First-hand accounts of people with shingles can teach you how to overcome it.